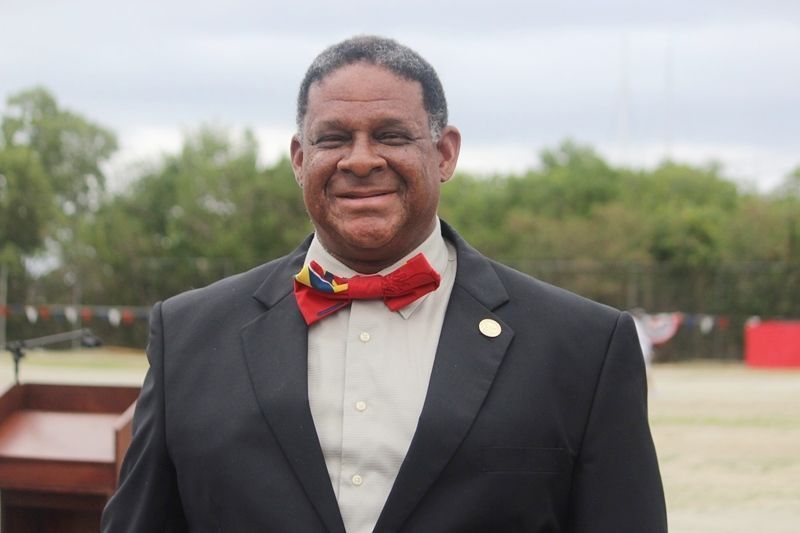 Like Hurricanes Irma and Maria, when the talk was what would the Virgin Islands look like after the devastating storms: it appears the country has learned very little from the two devastating hurricanes.
Now that a Commission of Inquiry is upon us, will the British Virgin Islands learn anything new from another traumatic time in its recent history?

Crises can be beneficial for societies. But only if governments and people learn from them.

Post Irma, the talk was ‘’ we must build better and stronger.’’ And that meant building stronger institutions of governance. However, since 2017 there is scant evidence this learning has been the path followed. It has been business as usual.

Someone described the BVI as being a reactive society: we act when the horse has already bolted from the stables. Whether this is so I leave for people’s personal beliefs. There is a tendency to blame everyone else for the country’s ills: The UK Foreign and Commonwealth Office, Columbian Drug Cartels, down islanders, disruptive youth on illegal scooters, even the expatriate owners of the maritime industry.

In any event, there comes a time for self-reflection, and the time is now.

This is a country in love with the media: social media, talk shows, commentators, and so on. However, the prognostications and diagnostics of social activists, and even the public through these avenues are heard and then ignored. Until, the proverbial ‘’poo hits the fan.’’

And it is impossible to predict how this Commission of Inquiry will impact the country post the report and recommendations of the Commissioner.

Will the UK step in for a period as happened with Turks and Caicos? Will the processes of government be restructured? Or will matters be left alone to the government of the day to correct? It is difficult to perceive the last of the preceding being allowed by the UK after all of the work put in to establish and conduct an official inquiry.

There is no guarantee there will be elections in two to three years. The fact is the BVI is going through a very difficult and unpredictable time.

What brought the country to this place? Were there truly effective checks on the Executive Branch, would the country be in this position? Checks on the impunity of the executive branch can be conducted by the courts, either through the intervention of individuals or organizations. But this has been nearly impossible to initiate, especially under the parliamentary model of government.

‘’Power corrupts:’’ so the saying goes. And absolute power corrupts absolutely. Human nature is such that very few people exercise power with patience and humility. Hence the need for effective checks on the powers of the executive branch of government.

Consequently, post this traumatic period, any change in the constitution or processes of governance must see the establishment of effective checks on the powers of the Cabinet when excesses are identified. And that check must be conducted in time, and before the damage is done.

Absent of the Office of the Governor- which has been an effective check on Overseas Territory government excess, is there another option of institutional intervention when matters decide that the executive requires circumscribing?

Maybe the time has come, absent the intervention of the Governor, where an Overseas Territory’s Chief Justice, together with a team of justices with seats on the Privy Council, is able to intervene when there is clearly illegitimate activity, and swiftly, before the trauma of a Commission of Inquiry becomes necessary.

Absent a check on the executive branch, the result is dictatorship and tyranny.
#Commission of Inquiry  #the Virgin Islands