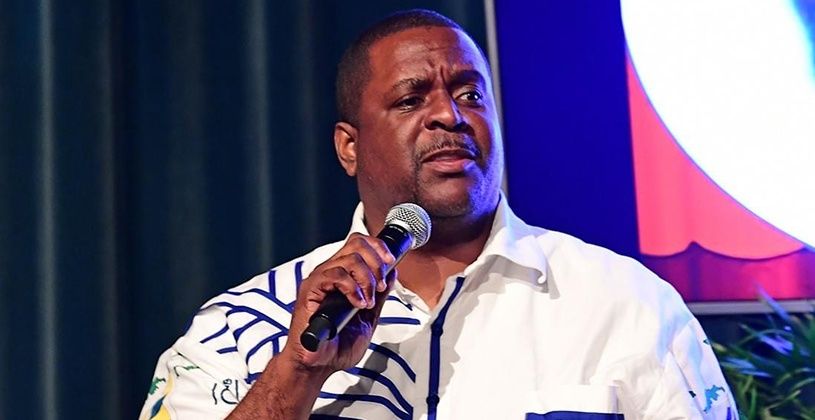 In the face of mounting criticisms from the public on the handling of several issues, Premier and Finance Minister Hon. Andrew Fahie said no one is going to force him to run the Territory based on emotions or through social media.

Premier Fahie said some residents continue to oppose of his government’s move to take certain legislation to the House of Assembly.

“I want to tell people of the Virgin Islands that I will not shun from bringing anything to the House because I do not have the authority to deal with these things on my own and those who telling them otherwise should stop and put them to read,” he said yesterday November 1, while debating the Public Procurement Act, 2021.

Premier Fahie said even some of his members of government have cautioned him.

“We have brought legislation here and even more to come and some Members tell me ‘those things heavy’ and I tell them yes we have to get them done.”

He noted that they intend to bring more bills such as the Integrity in Public Life, Police Act, Human Rights Commission and Freedom of Information Act.

People No Longer Fearful To Speak Up

Meanwhile, the Premier said residents are no longer fearful to speak up. He said this is a shift from what took place under the former National Democratic Party (NDP) for some eight years.

The Premier added, “so a lot of people avoided that for nearly eight years. So now we come with a government that says well alright you express your views, I won’t blink an eye at them, do it peacefully, do it respectfully.”

However, Hon. Fahie said persons must understand that government cannot run a government based on emotions and they must not take advantage of that freedom.

“When you try to allow freedom to reign some persons take advantage of the freedom that they have and use it the wrong way. This is not to say that they don’t exercise their rights.”