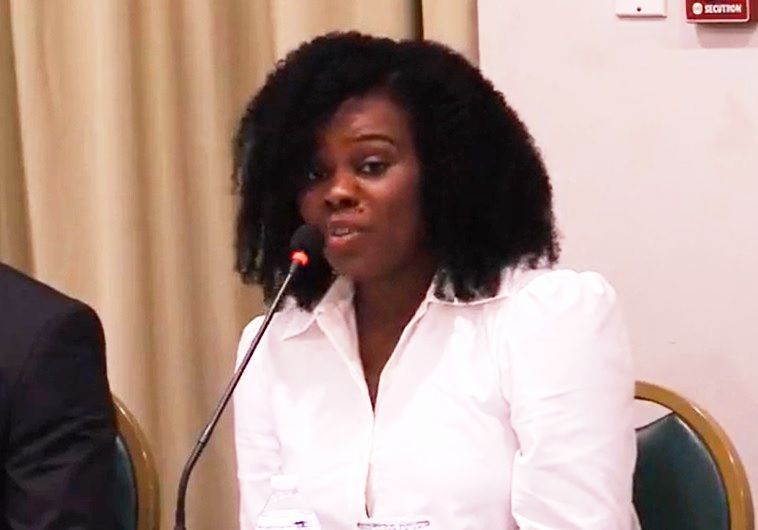 ‘This entitlement thing’ is a real problem- Dr Shakima Stoutt-Ottley

“We have a culture of ease, we make things too easy, we don’t create challenges for our young people. So sometimes they come to you and they expect so much of you because I don’t like to use this word, but this entitlement thing, it has caused more of a problem than we can correct right now because persons are not pushing themselves to the limit.”

This is the harsh reality in the Virgin Islands, according to local businesswoman Dr Shakima Stoutt-Ottley.

Dr Stoutt-Ottley’s comments were made at the Rotary Club of Tortola Entrepreneurs Economic Forum held in Jost van Dyke Conference Room at Maria’s by the Sea on November 8, 2022. 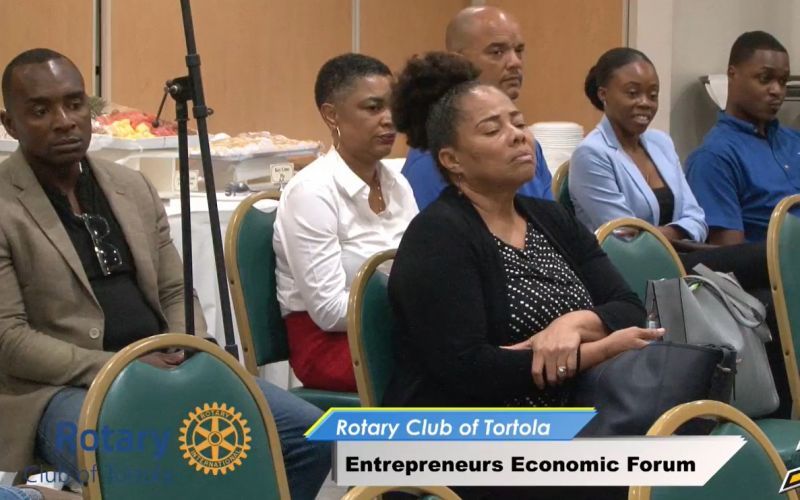 Junior Minister for Trade and Economic Development Hon Shereen D. Flax-Charles (AL) was among the audience at the Rotary Club of Tortola Entrepreneurs Economic Forum held in Jost van Dyke Conference Room at Maria’s by the Sea on November 8, 2022.


The issue of entitlement among locals has been a talked about topic for a long time and is often confirmed by employers, who in the past have said they are willing to employ locals but the work ethic is lacking in some cases.

“And then I want to go to the fundamentals of how we raise our youths, this is something that I have encountered as an employer.

“I would love to see some more young people with drive. Sometimes you really want to help them, you really want to give them a job, but the drive isn’t there. So, the thing is we have to find a way now to get those young people to understand that ease is a greater threat to progress than hardship. We need to find some way to challenge them so when they bump into these opportunities possibly later or earlier in life, they have encountered some testing times so they can take risks but safe risks,” Dr Stoutt-Ottley commented. 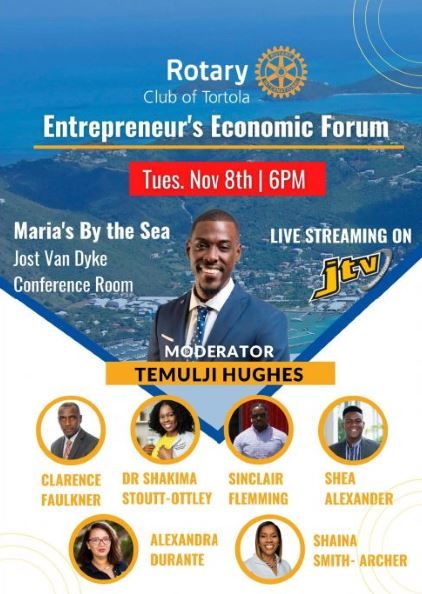 
The local entrepreneur was among the panelists asked what they would say to persons who turn to drug deals for money to expand or start their business, since it is a real challenge to get loans from banks and also the paper works required by the banks are sometimes too much for persons applying for financing.

Dr Shakima Stoutt-Ottley had also said she was sure the Financial Investigation Agency (FIA) had policies in place to discourage such an undertaking.

“We have to make sure that it is riskier or more difficult for someone to enter a transaction like that because they fear the consequences that would be given if they were to be found. To have this kind of transaction,” she stated.