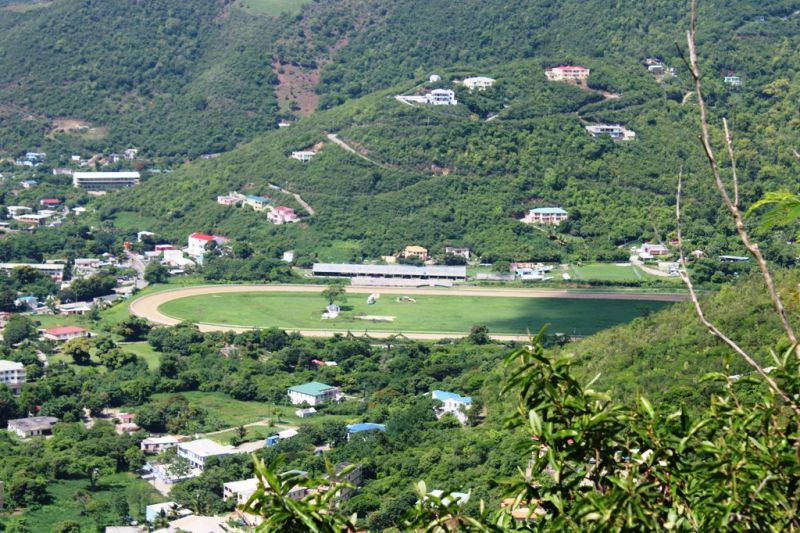 President of the VI Horse Owners Association Mr Lesmore Smith has condemned an alleged threat made against a member of the Thomas’ family currently in negotiation with government over the use of land at Ellis Thomas Downs in Sea Cows Bay, Tortola.

The government had advised the public via a press release on September 8, 2022, that “effective immediately and until further notice the portion of land at the Ellis Thomas Downs which is owned by Thomas family may not be utilised in any way by the Government, its agents and/or assigns. This includes the Horseowners’ Association, and any person connected thereto,”

The ban also meant that the horse races rescheduled for September 18, 2022, would have been in jeopardy.

There were speculations that Government may have owed money on the lease of the land; however, this was debunked by Premier and Minister of Finance Dr the Hon Natalio D. Wheatley (R7) on social media.

“The ministry has paid for the year. This is not the problem. More info will be made available in due time,” Premier Wheatley briefly stated. 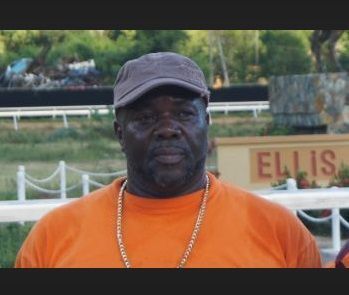 President of the VI Horse Owners Association Mr Lesmore Smith has condemned an alleged threat made against a member of the Thomas’ family currently in negotiation with government over the use of land at Ellis Thomas Downs in Sea Cows Bay, Tortola.

Meanwhile, Mr Smith had called a radio show at the weekend to condemn what he termed a threat made against a member of the Thomas’ family.

Mr Smith confirmed this information to our newsroom today, September 12, 2022, stating that as far as he knows, the issue is in negotiation between the Thomas family and the VI government.

“My comment for concern was there was an alleged threat to Mr Ted Thomas and I called and asked persons not to do that because it’s not necessary.

“It is not necessary to go after a family member when you don't understand what's happening. Threatening the life of one is not the right thing to do and that was a concern of my call on the basis that I don’t want that to happen.”

Mr Smith noted that horse racing is a sport well loved in the Virgin Islands, but the right of another person must be respected during the negotiations and any other day, and that’s why I called and I stressed the fact that do not base the issue on the Thomas’ family. It’s in negotiation, therefore I request that the threat that was made should not be and we should not follow up with that type of behaviour because I am not going to condone it,” Mr Smith stated.