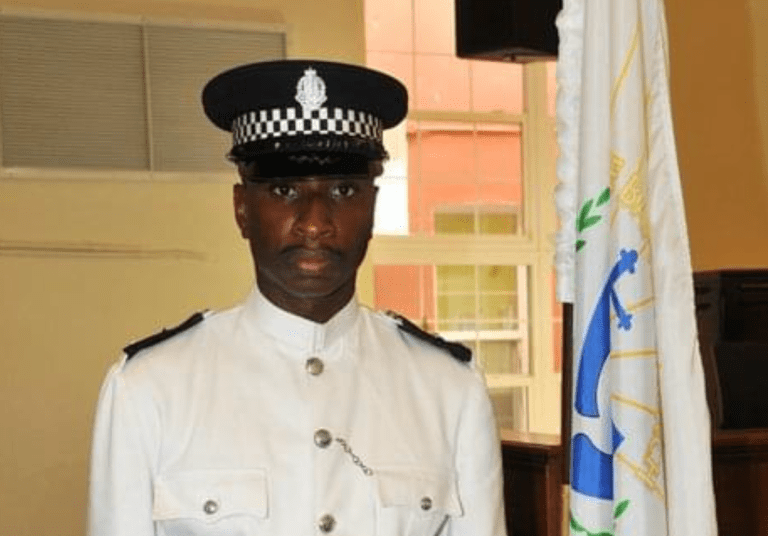 Those who arrested Sebastien perverted the couse of justice

Former BVI police prosecutor Jefferson Knight has posited that police officer Marley Sebastien was arrested maliciously and those responsible for his arrest are the ones guilty of perverting the course of justice.
Sebastien, who was part of former Premier Andrew Fahie’s security detail, was arrested and charged earlier this year with perjury and perverting the course of justice after prosecutors claimed he gave conflicting statements to the court while under oath. However, the case against him was dismissed in the Magistrate’s Court after the Office of the Director of Public Prosecutions (DPP) prosecution repeatedly failed to produce the transcript to prove that the officer gave conflicting information under oath.

Speaking in an interview with 284 Media recently, Knight said the judge ruled correctly in dismissing the case against the officer because he shouldn’t have been arrested without the supporting evidence in the first place.

When Sebastien was charged, he was granted $40,000 bail and ordered to surrender his travel documents. He was also suspended from active duty by the Commissioner of Police.

Knight said it was also wrong of the DPP’s Office to instruct the police to arrest a citizen because they don’t have the legal authority to do so. He said something is terribly wrong with the manner in which the Royal Virgin Islands Police Force and the Office of the DPP is bringing criminal charges before the Magistrate’s Court and called on residents to take a stand against these actions. He said persons in authority should be careful as their actions may trigger lawsuits from citizens who are dragged before the court without good reason.

“There are provisions on the fundamental human rights of freedoms which clearly express [that] if you believe that your fundamental rights and freedoms were contravened, especially by persons in authority, you are entitled to seek redress in the High Court of Justice,” Knight argued.

After the case against Sebastien was dismissed last week, the Office of the DPP filed an appeal, contending that the decision to dismiss the matter is unreasonable. The DPP further sought leave to amend the grounds of the appeal as and when the record of appeal becomes available.
#Fahie