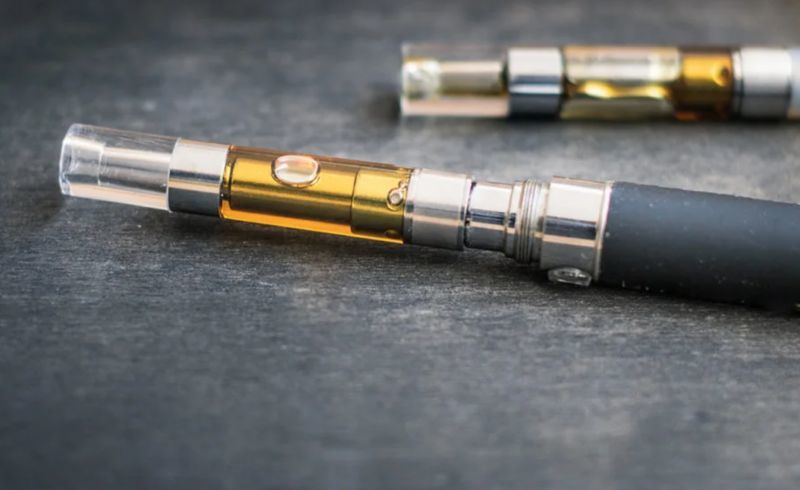 According to the Governor, “Government will seek to amend the Tobacco Products Control Act, 2006 (No 18 of 2006) to provide for restrictions on the use of electronic smoking devices and the creation of the new offenses of prohibiting smoking in a public place,” he said. 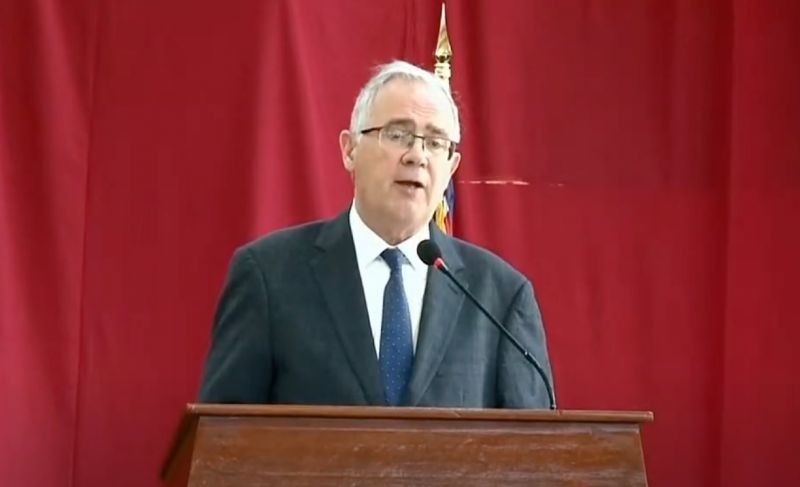 This was revealed by Governor John J. Rankin, CMG, in his deliverance of the 2023 Speech from the Throne on Tuesday, January 24, 2023.


The news comes as the Government has indicated that it has found a way forward regarding the use of medicinal marijuana in the Virgin Islands; however, it remains unclear if the amendment to the act will have implications on the proposed medical marijuana industry.

Premier Dr the Hon Natalio D. Wheatley (R7) at a one-on-one press conference on January 23, 2023, said the UK is also committed to helping VI with its medicinal marijuana industry.

“I was also very pleased that the UK Foreign, Commonwealth and Development Office and the UK Home Office had very good discussions with my delegation on medicinal cannabis, particularly with respect to licensing of medical practitioners in the Virgin Islands to administer medicinal cannabis to patients,” he said.
#the Virgin Islands  #John J. Rankin