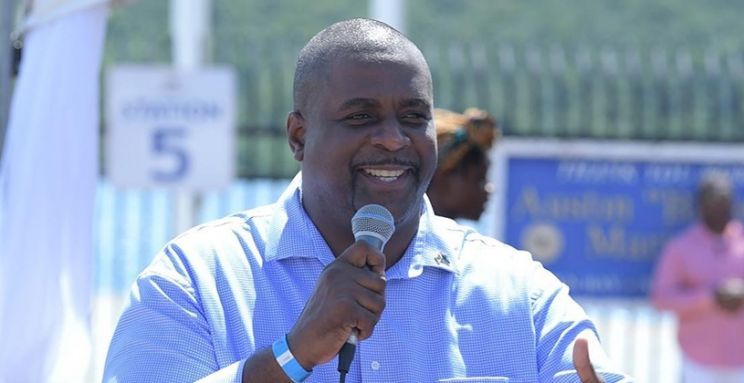 The Cabinet has approved the recommendation for Tiber Health Public Benefit Corporation to establish a medical school in the Territory.
According to the decisions released by the Cabinet Office from the meeting of May 12, it was decided that the Corporation be granted a provisional licence pending accreditation by the Accreditation Commission on Colleges of Medicine (ACCM) and that a full licence be granted once accreditation through ACCM is obtained.

Cabinet also noted the steps in the accreditation process as communicated by ACCM and agreed that they be implemented based on the recommended timeline, following vetting by the Attorney General's Chambers, namely the signed Recognition Letter; the resolution to allow ACCM to undertake an evaluation process of Tiber Health; the tri-partite Heads of Agreement.

Tiber Health, Public Benefit Corporation is said to be located in Ponce, PR, United States and is part of the Colleges & Universities Industry.

Premier and Minister for Finance Hon. Andrew Fahie announced recently that two medical schools are showing interest in setting up in the British Virgin Islands.

However, he said, having two medical schools in the territory will “allow us to also help us in the area of medical tourism which is also an area that we have been speaking of for quite a while, once we get these schools going, it’s going to help us tremendously with that."

The Territory’s leader also commented that the barefoot man would benefit from the school’s presence.

“To have over 100 or even close to 200 students once you have both schools operating at full, this is another area that we are looking at that will have some spinoffs for persons who have apartment buildings, with houses that were there and wasn’t being rented, car rentals...We have to see how this spinoff can dive down into the common man,” he added.

Last February, Premier Fahie’s administration signed an agreement for the establishment of medical schools in the territory with the Caribbean Accreditation Authority for Medicine and other Health Professionals (CAAM-HP) under CARICOM.