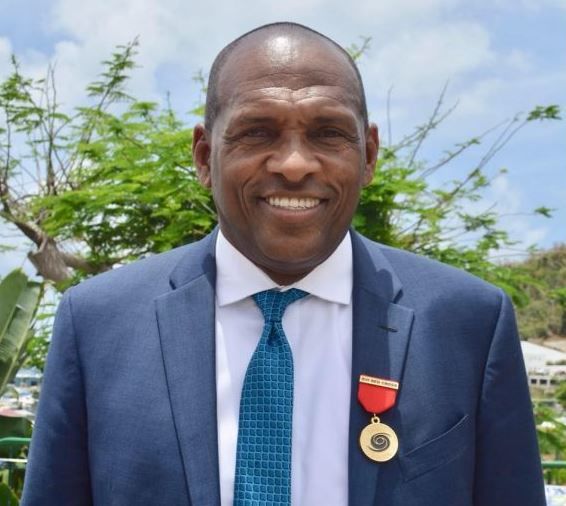 Fourth District Representative in the Virgin Islands (VI) House of Assembly (HoA) Hon Mark H. Vanterpool has called on the Government to take more concrete steps at pushing renewable energy in the territory.

Hon Vanterpool was at the time speaking during the Continuation of the Sixth Sitting of the Fourth Session of the Fourth House of Assembly at Save the Seed Energy Centre in Duff's Bottom, Tortola on August 9, 2022.

“Our focus on renewable energy…we need to pay attention to that, and it requires capital investment to get renewable energy on our agenda and make it work for the territory and for the globe as a whole,” he said.

Hon Vanterpool pointed to initiatives in other countries where the push to harness the power of the sun is being taken seriously amidst the rising energy costs. 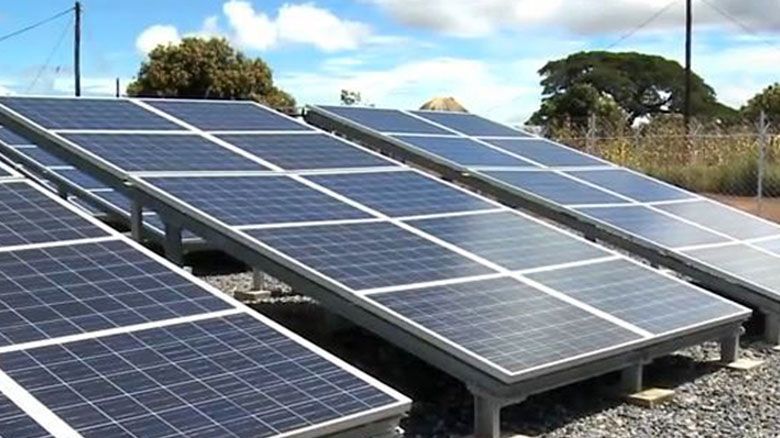 To make renewable energy more accessible, Hon Mark H. Vanterpool proposed a government-sponsored system or another system where persons can access capital and pay it back.

“Four hundred billion dollars is approved by the US Government with an emphasis on renewable energy. What are we doing here in our little territory to emphasise renewable energy in the direction it should be going?” Hon Vanterpool questioned.

He added that people are forgetting that the sun is an ample source of energy to produce electricity without major capital investments, yet those powers are not being harnessed.

Hon Vanterpool asked the HoA to focus on how it can get capital investments to the ‘small man’ so the affordability of solar energy capital is more accessible.

He proposed a government-sponsored system or another system where persons can access capital and pay it back.

“I hope that we can pick up again on those renewable energy methods or subject and not ignore it, because in the long run the free energy we have from the sun in the VI… we should tap into that energy rather than just talking about it,” he said.

Hon Vanterpool added that the VI should try to make it work as a people as well as make a small contribution to reducing global warming.

The previous Virgin Islands Party (VIP) Government had, in 2020, implemented zero tax on the import of clean energy systems such as solar and wind power generation equipment, and hybrid vehicles.

Additionally, a contract was signed in November 2021 for the construction of a micro-grid on Anegada.