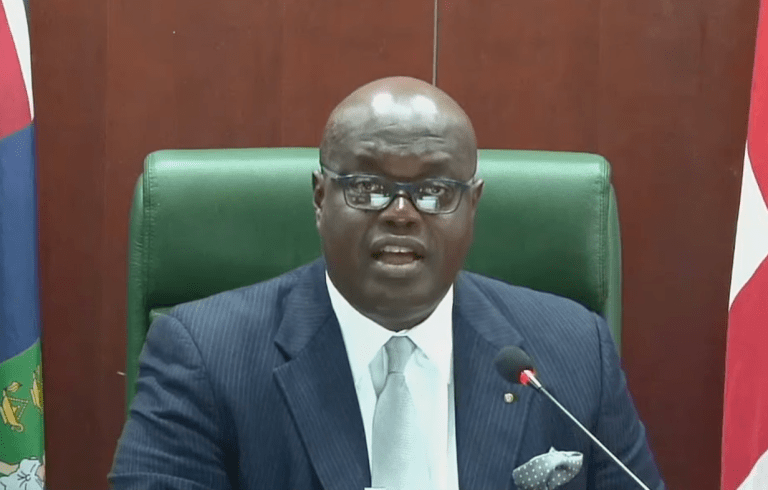 Too hard to do business in BVI! Slow permit processing burden people

Former Speaker of the House of Assembly Julian Willock has bemoaned the lack of ease in doing business in the BVI, particularly as it relates to the processing of migrant workers.
The former House Speaker said while he appreciated that the Labour, Immigration, and other departments need to do their necessary checks and balances, other countries with much greater populations are able to have documents turned around much faster than the BVI, despite having millions of persons applying for these things every day.

“Something has to be fundamentally wrong, we have to make it easier to do business in this jurisdiction,” Willock said during an appearance on the Speak Out BVI radio show.

“The burden on the people whereby your work permit application or renewal is not ready; you have to go and pay for time consistently, you go back to Labour (department), it’s not ready – those are burdens on the people,” Willock, who is also businessman, expressed.

When asked by host Sam Henry what he would do to remedy the situation as an elected representative, Willock volunteered that he would have to get someone in there to see what the challenges are. “I’ve spoken to many of them in Labour, Immigration, visa office, and they always tell me ‘we are short-staffed’, ‘we are backed up’, ‘this person is on vacation’,“ Willock said.

He argued that if human resources are causing the issue, then perhaps this should be dealt with directly.

The former Speaker also questioned whether technology could possibly be used to improve the processing of permits. “Instead of having 10 people, maybe we only need three,” he posited.

According to Willock, there must be some deliberate effort by the Labour Ministry, or by heads of departments to simplify things and speed things up.

The former Speaker said his criticisms were not a knock on the Immigration Department’s leadership or any of those departments. Willock made it clear he was not casting aspersions on anyone.

“I’m just saying that those are areas that we need to look at so that we can remain competitive in the BVI,” he argued.