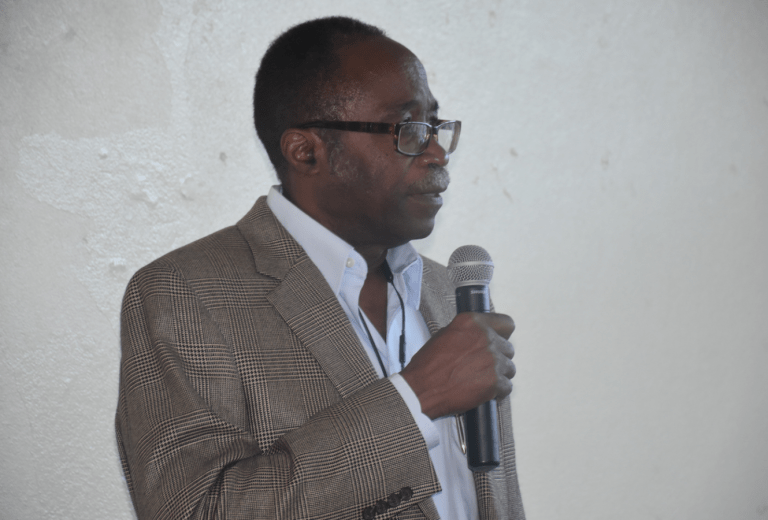 Too many ineffectual laws being made, Fraser suggests

Senior legislator in the House of Assembly Julian Fraser has complained that there may be too many ineffectual laws being made in the BVI.

“We constantly bring legislation to the House pertaining to basically the same thing but nothing is changing,” said Fraser who has been a legislator since 1999.”

In an apparent reference to the spate of drug busts and alleged drug-related deaths in the BVI in the last year, he said the pandemic has caused the territory “to witness the activities of criminality that has been taking place all along”.

Fraser was speaking in the House where legislators were, at the time, debating the government’s Proceeds of Criminal Conduct (Amendment) Act, 2021.

The Act is the territory’s primary legislation on matters relating to money laundering activities and speaks to issues such as terrorist financing and proliferation financing, among other things.

Fraser, who is also the Third District Representative, agreed that while the House has a responsibility to pass and enhance legislation, he believes the BVI has “adequate laws on the books to cover just about everything that needs to be covered”.

According to Fraser, legislation is being continually passed to address the same old issues that have been going on all the time.

He continued: “Five years from now, these things that are happening right now that we are supposed to be passing this legislation to put the lid on, they’ll be happening again. They’ll continue to happen.”

“Problems are not to be found in the legislation,” Fraser argued. “Every time you ask a question as to why is this happening, somebody is going to tell you that we don’t have the laws to cover us; to back us up. Ok, we’ve got a new piece of legislation now.”

Dogs are the only terrorists around here

And in reference to other government bills on the order paper such as the Counter-Terrorism Act and the Proliferation Financing (Prohibition) Act, Fraser said: “What terrorism do we finance with our local companies. We don’t make guns in the BVI.”

The senior legislator further suggested that the only terrorists around to be concerned about, were dogs.

“I don’t even know if we got any terrorists here. A couple of dogs might chase your goats at night. That’s probably the only terrorists we got here.”

Fraser said that since 2003, the BVI has passed more laws concerning its financial services industry than any other laws combined.