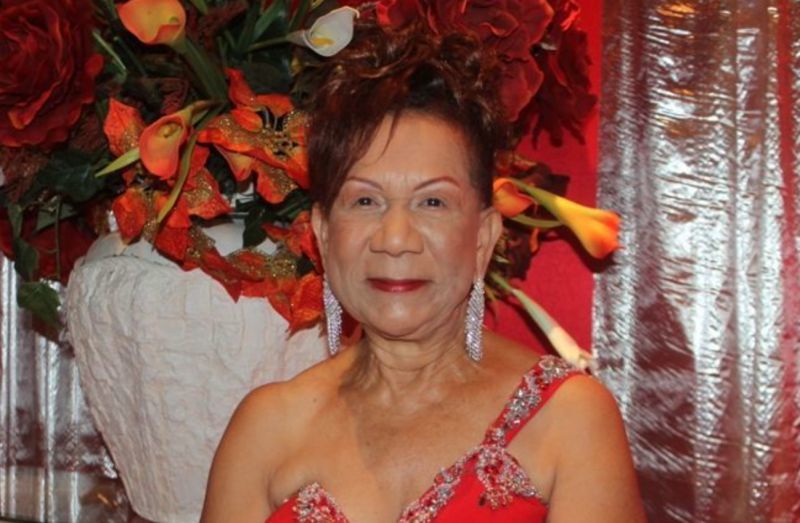 ‘Too much ingratitude’ festering & growing in VI - Patsy C. Lake

Businesswoman and community activist, Ms Patsy C. Lake said there is too much ingratitude being allowed to fester and grow in the Virgin Islands community even as the Andrew A. Fahie Government has tried to do its best during this very challenging time.

While appearing as a guest on Honestly Speaking with host Claude O. Skelton-Cline on July 22, 2021, Ms Lake drew comparisons to some backlash over the church as an institution being recipients of grant monies as a result of the COVID-19 pandemic.

‘As hard as the government has tried, in every avenue,” she said some in the VI are showing ingratitude amidst the silence of persons not speaking out against critics of the Government.

“I can tell you something else that I was just shocked out of my mind [was] when I heard one person on the radio where they were talking about the distribution of the grant… and the way it was distributed,” she said.

The VI icon said one person questioned monies being given to the churches.

According to Ms Lake, the church is comprised of people of the territory and not of strangers.

“You would think it was a nightclub that they had given this money to… I just couldn’t believe it, looking down on a gift from the church.. who is praying for all of us?” she questioned. 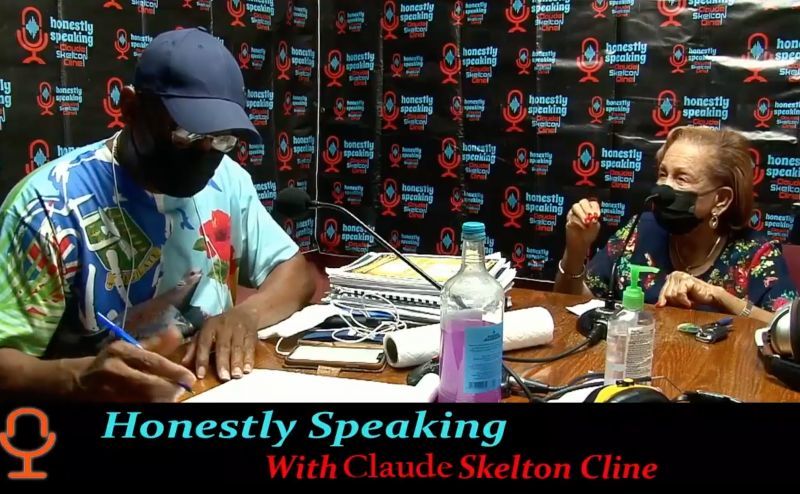 On a recent July 22, 2021, edition of Claude O. Skelton-Cline’s Honestly Speaking radio show, Mr Lake drew comparisons to some backlash over the Church as an institution being recipients of grant monies as a result of the COVID-19 pandemic.

Ms Lake said the scenario was one of ‘too much ingratitude” festering and being allowed to grow in the territory.

She said the ingratitude is so much, that some of it is now starting to bear fruit.

“To stay quiet and to do nothing is as big as a sin,” Ms Lake underscored, regarding the silence of those- including herself- who do not speak up for the Government.