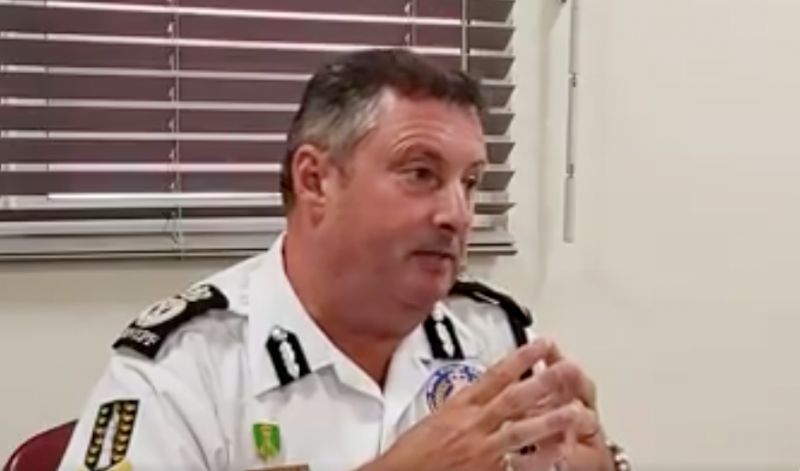 With a number of unsolved murders currently on the books at the Royal Virgin Islands Police Force (RVIPF), new Commissioner of Police Mr Mark Collins has challenged Virgin Islanders to reach out to him directly with leads that can help solve those crimes.

The Commissioner made the challenge this afternoon, May 25, 2021, and said that it comes as a result of a lack of confidentiality in the VI police force by the public.

According to Mr Collins, it is not unique to the VI but that many other jurisdictions face the same challenge. 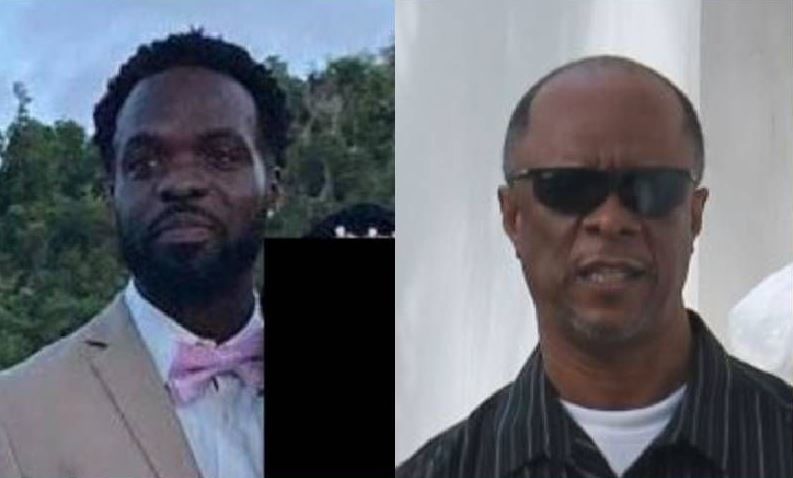 Some of the unsolved murders the CoP mention includes the shootings deaths of Vinci National Deverson Williams who was killed in March 2021 and businessman Earl D. Hodge aka 'Bob' slain in February 2021.

Locals have concerns with confidentiality of Force - Top Cop

“So I’m setting out a challenge today, if there is real concern about confidentiality, I’m making myself available… you can call me directly I’ve only been in this territory for a little over a month and I have no allegiances and bonds with anyone,” he said.

“There is nothing to fear with me as I’ve said, I am a person who wants to get things done. I want quick and decisive action and I’m here and ready to listen,” he said.

Some of the unsolved murders the CoP mentioned include the shooting deaths of Vincentian Deverson Williams, who was killed in March 2021, and businessman Earl D. Hodge aka 'Bob', who was slain in February 2021.

The force is also looking into the 2020 deaths of Everton McMaster Jr and Matthew D. Daly aka 'Shorty', who were also both gunned down. 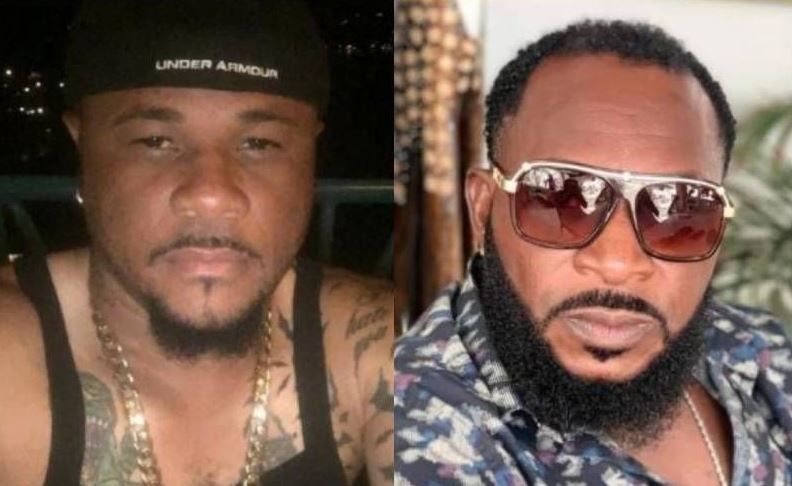 The Royal Virgin Islands Police Force (RVIPF) is also looking into the 2020 deaths of Everton McMaster Jr and Matthew D. Daly aka 'Shorty' who were also both gunned down.

Persons can call the commissioner directly or other key police units

He said individuals who call him with leads will see those leads followed up and persons would have an option for the commissioner to return their calls with the results of the information.

Mr Collins said the challenge to call him with information will run for 1 month commencing today, May 25, 2021.