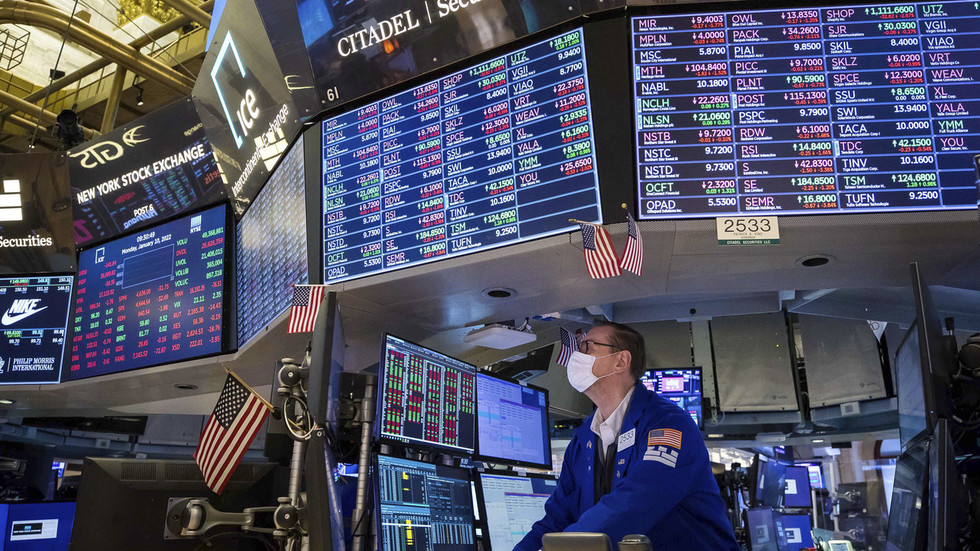 The Fed vice chair is departing after media reports insinuated insider trading just before the Covid-19 pandemic was declared
Federal Reserve Board vice chair Richard Clarida has announced he will step down two weeks before his term is set to expire. His recently amended 2020 financial disclosures raised speculation about potential insider trading.

Nominated by President Donald Trump and confirmed in September 2018, Clarida was the top aide to Fed Chairman Jerome Powell. His resignation will be effective January 14, the Fed announced on Monday.

According to the disclosures, Clarida had sold shares in three stock funds on February 24 – mere days before Powell announced the central bank would help to salvage the pandemic-hit economy – only to buy one of them back three days later. He initially said this was part of “preplanned portfolio rebalancing.”

According to the Wall Street Journal, a Fed ethics officer said Clarida was “in compliance with applicable laws and regulations governing conflicts of interest.”

Clarida’s term was due to expire at the end of January. President Joe Biden has already nominated Lael Brainard to serve as his replacement, and her Senate confirmation hearing is scheduled for Thursday.

This is the third major resignation at the Fed involving questions about potential insider trading. Last September, the presidents of two Federal Reserve banks announced their early retirements. Eric Rosengren of the Boston Fed cited health issues, while Robert Kaplan of Dallas said he wanted to eliminate the distraction questions about his stock trades had become.

Both have faced questions over their investments, which were technically legal under the existing Fed rules but drew outrage from House and Senate Democrats.
#Donald Trump  #Coronavirus  #Joe Biden  #COVID-19  #Covid