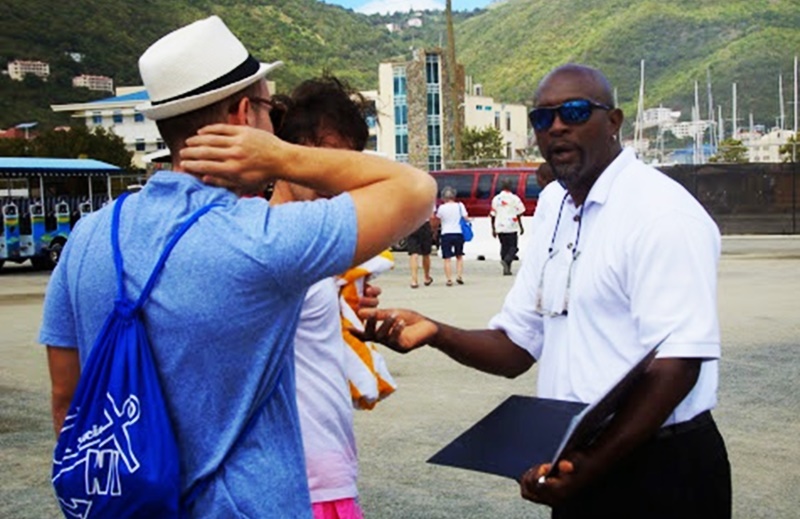 Earlier this week, Premier Andrew Fahie suggested that limited reopening of the borders is slated for November.

But speaking yesterday, September 10 on Claude Skelton Cline’s Honestly Speaking radio show, Henry said tourism is so important to the BVI’s economy that a safe but sooner reopening of the borders is an option that should be seriously considered.

“We can’t survive another six months in this country without tourism. [November] is the BVI’s timeline, but I’m a little faster. I’m looking at October to start reopening some form of tourism in the BVI,” Henry said.

He said the BVI could start by accepting tourists in the charter yacht sector using a similar system being utilised to accept sailors in St Lucia.

Henry explained that under this system, yacht visitors get tested for COVID-19 upon arrival then return to their vessels until their test results are returned by authorities. Once they’ve tested negative for the virus, they’re allowed to roam St Lucia freely.

“They could go to Peter Island dock, for example, and within 24 hours we give them their results. If they test negative in 24 hours, they are allowed to roam but they get a colour-coded wristband. The wristband would tell people on land whether they are safe to interact with,” Henry explained.

“This is a programme that St Lucia is launching and it’s working really well for sailors. And at the same time, the government could still have protocols in place until we get to a point where we don’t have to worry about that,” he added.

Coupled with testing on arrival, Henry said the BVI could also require pre-screenings to ensure tourists travelling from neighbouring destinations are COVID-free.

Tour operators, hotel operators, and other business owners are experiencing a loss of income due to the COVID-19 pandemic which has brought the international travel industry to a halt.

Many hotels in the territory have started appealing to locals; offering reduced rates for people interested in ‘staycaytions’ (residents vacationing locally). Some tour operators have also started offering delivery and transportation services to locals as a way of supplementing their income.

In an address to the territory Thursday night, September 10, Health Minister Carvin Malone said the Cabinet will be meeting today to decide on the way forward as the number of active COVID-19 cases in the territory has dropped to 33.