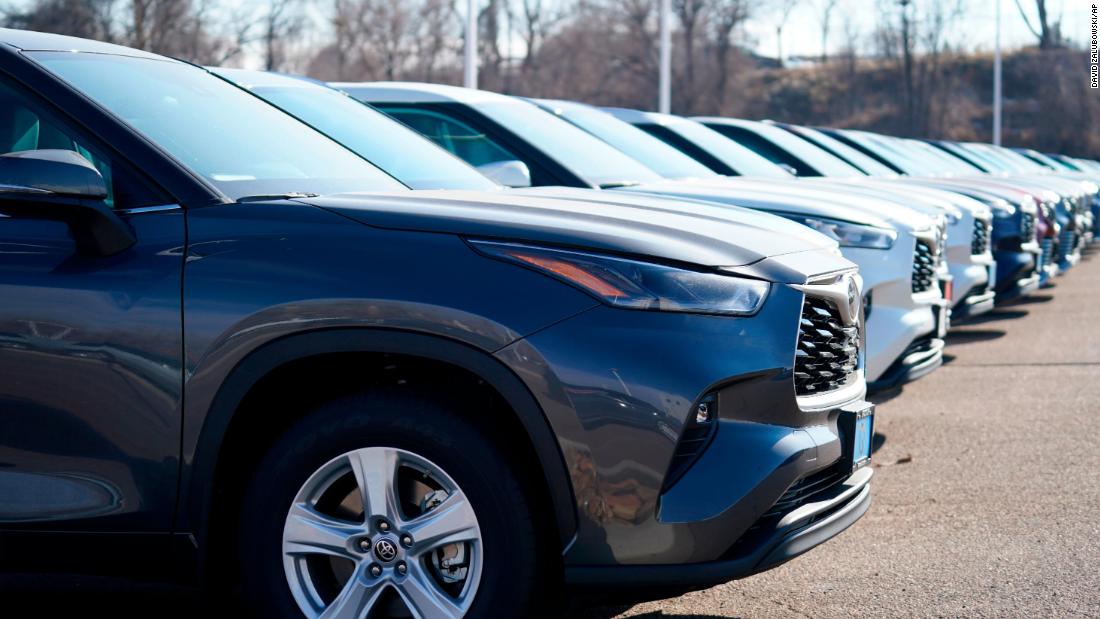 Toyota is once again back on top. The Japanese company has reclaimed its place as the world's best-selling automaker, with its latest results showing an edge over Volkswagen Group (VLKAF).

Toyota (TM) sold 9.5 million vehicles around the world in 2020, according to figures released on Thursday that include its Daihatsu and Hino lineups. That's compared with the 9.3 million units delivered last year by Volkswagen, which owns brands including Audi, Skoda and Porsche.

Big carmakers have tussled over the global crown for years. In 2013, Toyota became top dog as it overtook General Motors (GM) in sales. Two years later, Volkswagen gained on the Japanese company, though the top of the rankings remained unchanged.

While the rebound is good news for Toyota, it doesn't mean the company is out of the woods. Over the past year, the coronavirus pandemic wiped out sales and disrupted supply chains across the auto industry.

Toyota deliveries dropped 11.3% in 2020 compared to the previous year, while Volkswagen suffered a 15.2% slide.

Now, carmakers are facing a critical shortage of semiconductors that threatens to hamstring production.

According to UBS analysts, Volkswagen could lose out on production of 100,000 units in the first three months of the year, or roughly 4% of global quarterly output, as a result of the components shortages.

The biggest carmakers are still making money, though.

Volkswagen said last week that profits for 2020 topped $12 billion, pointing to a recovery in the second half of the year.

The company also pointed to a slight uptick in its share of the global passenger market, as well as a huge jump in purchases of electric cars and hybrids.

Toyota has not yet released its full-year financial results for 2020.