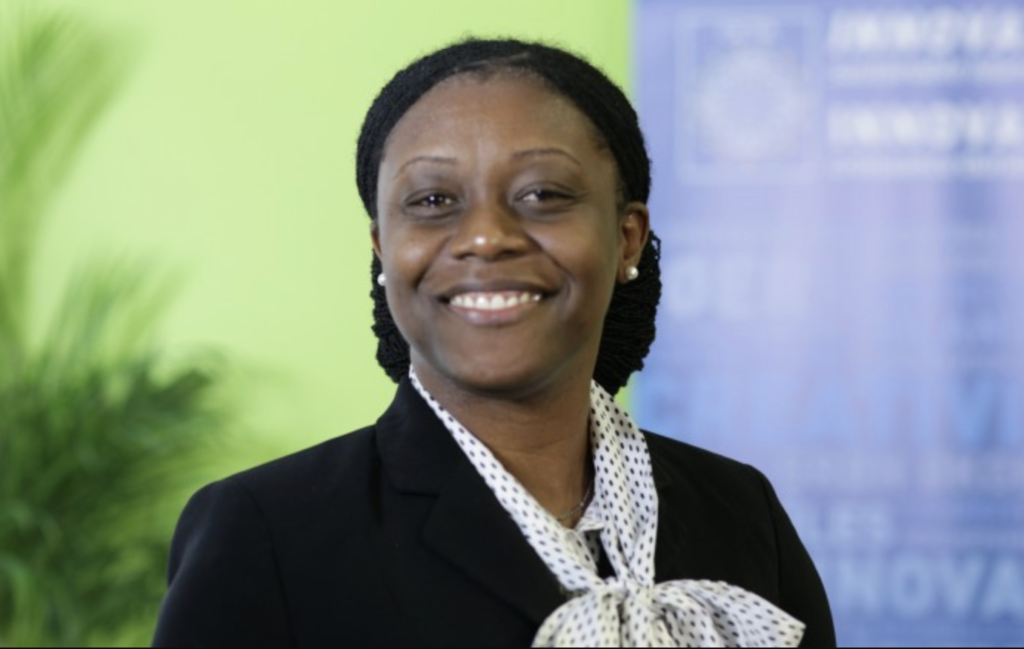 Trade Commission to clamp down on businesses that tamper with measurements

The government has announced that once established, the Virgin Islands Trade Commission will be equipped to address businesses that deliberately tamper with weights and measurements to make more profits.

An example of such tampering could mean being cheated at gas pumps; having gotten less fuel than the amount paid for.

Speaking on a recent airing of the Honestly Speaking radio show, Policy Analyst Lizette George said the Trade Commission will have a Fair Trade Division that will have a mandate to address such cheating in the BVI marketplace.

She was responding to a statement by host Claude Skelton Cline who explained that he has no guarantee he gets his full share whenever he pays for a certain amount of fuel at local gas stations.

“As it relates to the weights and measure issue, yes, those things will be addressed and that’s the reason why I say this agency (the Fair Trade Division) will be a highly technical agency because these are the things we’re going to be looking at when offering goods and services to our consumers,” Georges explained.

Large wholesalers that are also retailers

Georges also explained that the Fair Trade Division of the soon-to-be established Trade Commission will also be equipped to address the longstanding problem of large wholesalers that are also retailers in the BVI.

By offering wholesale and retail services, larger companies sideline smaller businesses which are the backbone of the BVI economy.

“That’s actually something the board can look at in terms of how the market operates and if, in fact, they are going to allow large companies to come in and just do distribution, not even wholesaling, because wholesaling is actually one of the areas that are reserved in the Act (for BVIslanders and Belongers),” Georges explained.

She continued: “We don’t want big businesses to disenfranchise small businesses so the fair competition policy which will eventually become an Act, will speak to those things in terms of ensuring that these big conglomerates do not disadvantage or disenfranchise locals and smaller businesses.”

In 2019, Leader of the Opposition, Marlon Penn had named North West — the parent company of Riteway food stores — as one large company that had an unfair advantage over smaller businesses such as restaurateurs.

At the time, the Opposition Leader accused the company of not adhering to the conditions of its trade licence that restrict such unfair dominance in the marketplace.