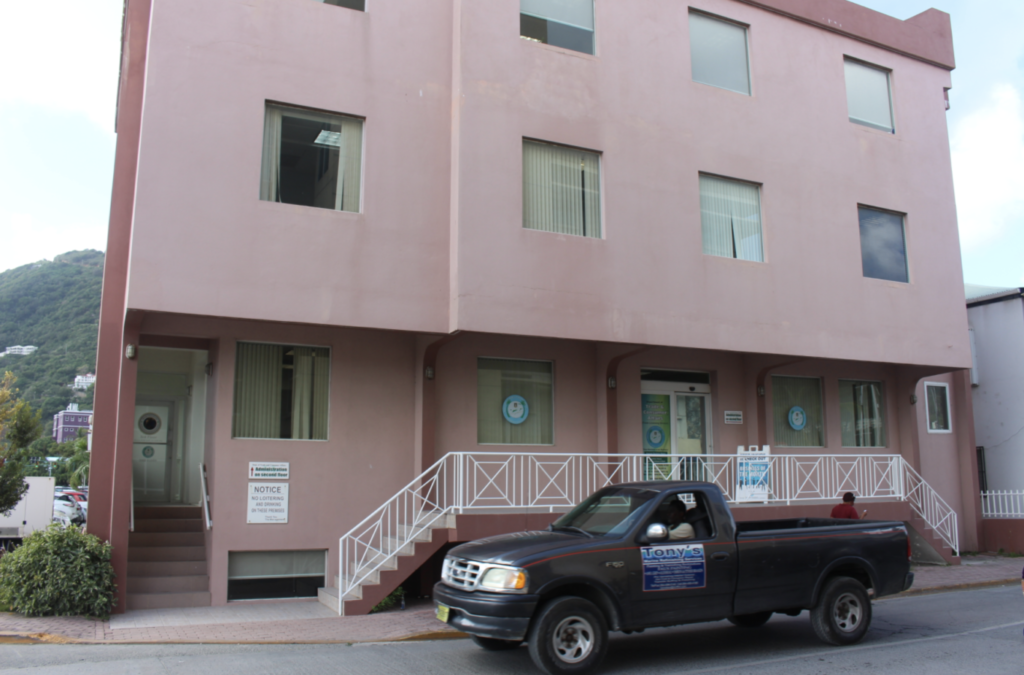 The renewal of trade licenses at the Trade Department has been temporarily suspended.

The news comes as health officials in the BVI have announced that active positive cases of the COVID-19 virus in the territory have climbed to nearly 1,000 persons as of yesterday January 6.

According to the government release, the temporary suspension of trade license renewals runs until January 13.

The government said in a notice this week that the enforcement of late fees will be delayed until February 15 in the interim.

The notice also requested that all work permit applications be forwarded to the Department of Labour as scheduled and stated that inter-departmental arrangements will be made with the Department of Trade accordingly.

The public is being further reminded that the Department of Trade has only been providing limited remote services since January 4 and this will continue up to today, January 7.

The Trade Department said physical operations will resume on Monday, January 10 and in the interim, persons can email bvitrade@gov.vg.

Several other government departments have also chosen to offer only remote services in the past few days as COVID-19 cases in the territory continue to rise rapidly.