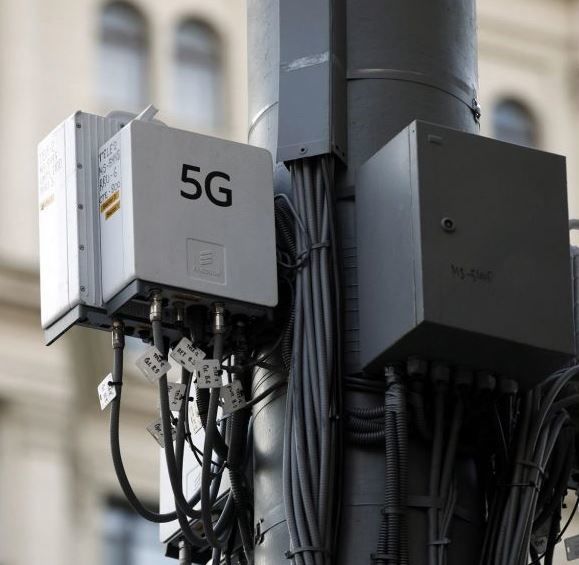 The much talked about 5G wireless technology could soon be available in the Virgin Islands, Chairman of the Telecommunications Regulatory Commission (TRC) Mr Vance M. Lewis has suggested.

Speaking at the TRC’s Public Awareness and Education Campaign launch ceremony at Maria’s by the Sea Conference Room on May 17, 2021, Mr Lewis said there is growing frustration with the quality of services offered by operators in the telecommunications industry and proceeded to disclose how the TRC has been working to ensure telecommunications operators in the territory offer better value for money.

He said among the things the TRC has done is to develop a Spectrum Management Framework, which is guiding the allocation of spectrum for all carriers for services using 3G, 3.75G 4G and even up to 5G.

“As a matter of fact, we are looking forward to bringing forward spectrum allocations/spectrum award for 5G, since a lot of the 5G devices are already coming to market,” Mr Lewis stated. 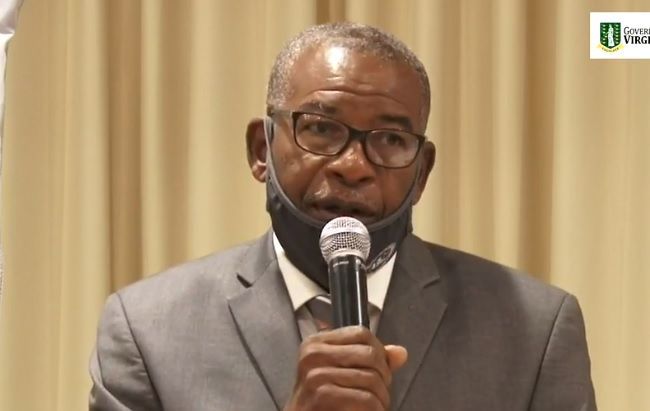 According to Chairman of the Telecommunications Regulatory Commission (TRC) Mr Vance M. Lewis, is looking forward to allocating spectrum for 5G, since a lot of the 5G devices are already coming on the market.

5G is the fifth generation of wireless technology. It’s faster than 4G, capable of surpassing 1,000 Mbps speeds—raising the possibility of faster cellular phones, new options for home internet, and more.

5G uses high-frequency waves that support faster speeds but don't travel as far as current wireless frequencies. So instead of relying on large cellphone towers spread far apart, they need ‘small cell’ sites that are much closer together.

According to CNN on March 6, 2020, significant adoption of 5G is going to take years as industry trade group GSMA estimates that by 2025, around half of mobile connections will be 5G (the rest will be older tech, like 4G and 3G).

There are also concerns among regulators and others about the security of 5G, especially since crucial technologies such as self-driving cars and healthcare systems will be built on top of the network.

There have also been health concerns as cell phone equipment does emit radiation but research on its health effects has been inconsistent.