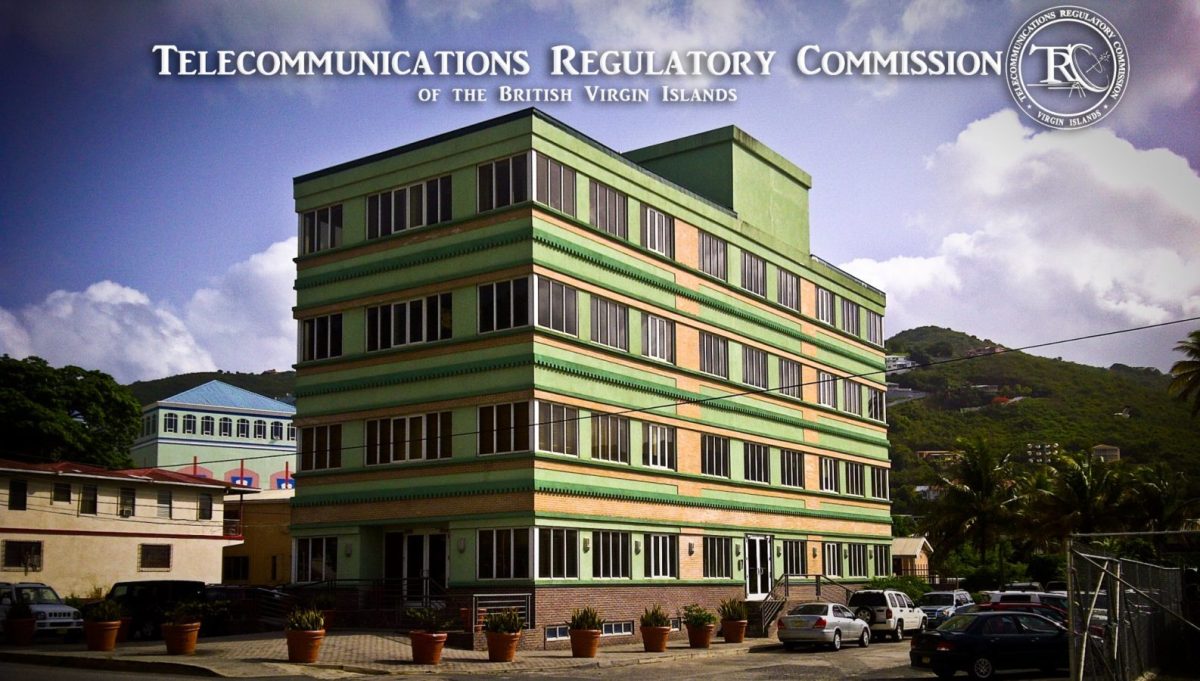 The mentioned Licensees were first issued unitary licences in 2007, signalling the start of liberalisation in the Virgin Islands to create the circumstances necessary for a fully effective and successful telecommunications sector.

Over the past 15 years, they have provided a variety of telecommunications services to the Territory, which has seen the transition from basic telephony to data services. The importance of, and reliance on, data services were particularly noticed in enabling remote work and learning, amidst the COVID-19 pandemic.

Article 3.2 of the 2007 Unitary Licences included a provision governing each Licensee’s right to apply for renewal of its Licence by submission of a renewal application to the Commission, no less than 12 months prior to the expiration date of its Licence term.

The Commission received an application for renewal, from each Licensee, within the specified period and considered each application in accordance with relevant stipulations. The renewed Unitary Licences have been issued for a 15-year period, reflecting the prior term of their respective licences. This milestone represents a momentous occasion for the Commission and the Virgin Islands, being the first unitary licence renewal in the history of the territory and after a yearlong process which involved in-depth review of applications, allowance for public comments, public hearings, compliance evaluations, and the revision of the terms and condition of the unitary licences.

Some of the new terms in the licence will allow for a review of the licence, and compliance assessments, to be performed by the Commission at 5-year intervals. The Chief Executive Officer of the Commission, Guy L. Malone, in noting the extensive work of his team said “It is indeed a proud moment for the Commission, and the territory, to arrive at the culmination of executing the renewed unitary licences. The staff of the Commission, and the group of communications business leaders across the British Virgin Islands believe in the incredible and unlimited importance of economic advancement of the Telecommunications Industry in the Territory.

My team worked diligently and persevered throughout, to see this process to completion. I am proud of their efforts and commend them.” The Chairman of the Commission, Vance Lewis, also noted his delight: “We are very proud of the role of the Commission in this unparalleled undertaking with the operators, not only to point ourselves toward a future that is more prosperous, secure, and transparent but the ability to achieve it, as well, with the updated terms and conditions for our service providers.”

Mr Lewis also noted that the respective companies all appeared ready to continue working hard to improve communications for the Territory during the next 15 years. In doing so, he remarked, it will introduce us to the endless possibilities of industry innovators and telecommunication advancements.
#the Virgin Islands  #COVID-19  #Covid