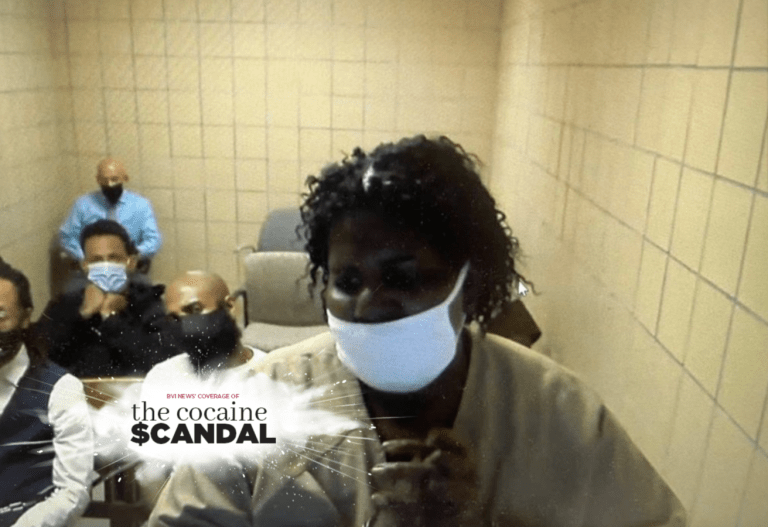 Former BVI Ports Authority Director Oleanvine Pickering Maynard pleaded not guilty to charges of racketeering when she appeared before Magistrate Judge Melissa Damian in a Miami court last Thursday.
The former ports boss was arraigned separately from her co-accused — the former Premier Andrew Fahie and her son, Kadeem Maynard aka Blacka; both of whom earlier pleaded not guilty to the charge of Interstate and Foreign Travel in Aid of Racketeering.

According to the new charge, Maynard knowingly travelled in interstate and foreign commerce with the intent to promote, manage, establish, carry on and facilitate the promotion, management, and/or establishment of an unlawful activity that is a business enterprise involving narcotics or controlled substances in violation of Title 21 of the United States Code, Section 963.

The racketeering offence carries a maximum penalty of five years in prison and a maximum fine of $250,000 upon conviction.


In the meantime, the trial for the trio has been set to begin on January 9, 2023 before US District Judge, Kathleen Williams and is expected to be held during a two-week period.

A court document noted if the case cannot be tried during this two-week period, it will be re-set for each successive trial calendar until it is tried or resolved.

The document further advised that all counsel must be present for a video Zoom calendar call on January 3, 2023.
#Fahie