THE HIGHLY anticipated trials of the Minneapolis police officers in the George Floyd case and the men charged in Ahmaud Arbery’s killing are set to air LIVE on TV.

Court TV said its upcoming roster of trials will include Minnesota v. Chauvin, with Court TV's anchors, legal correspondents, and crime and justice journalists breaking down the events of the day as they happen.

"The most important cases of our generation will be covered gavel-to-gavel on Court TV, offering our audience a front-row seat to justice in every sense of the word," Scott Tufts, senior vice president at Court TV told TV Guide.

Tufts continued: "With the Chauvin case, Minnesota allows cameras if all parties agree – and there's every indication that the court and attorneys involved in the death of George Floyd are open to a transparent process of justice. They have been extremely open with the media with a real sense of acknowledgment of the public's interest."

Judge Peter Cahill set a March 8, 2021, trial for the former officers but did not indicate whether they would be tried separately or together, FOX news reports.

It has been almost three months since George Floyd, 46, died after being arrested by Minneapolis police outside a grocery shop in Minnesota.

Graphic footage of shows the victim handcuffed and lying face down on a Minneapolis street while officer Chauvin kneels into the back of his neck for nearly nine minutes.

According to the video, Floyd gasped for air and cried out, “Mama,” and groaned, “Please, I can’t breathe,” before falling silent and still.

Arbery, 25, was gunned down by a Gregory McMichael and his son Travis McMichael for the crime of jogging in Georgia on February 23.

"Georgia allows cameras, so we expect to be able to pull back the curtain on every moment of the trial involving the death of Ahmaud Arbery," Tufts said.

In a police report, ex-cop Gregory McMichael, 64, said he saw Arbery and believed he resembled the suspect in a series of break-ins.
Gregory McMichael, a former police officer, allegedly said he thought Arbery was a burglar

The McMichaels chased Arbery in pickup trucks and sought to box him.

Arbery’s mother, Wanda Jones-Cooper, has called for the death penalty for the three defendants in her son’s case.

No trial date has been set yet, in part due to COVID-19 restrictions, WTLV reports.

Following the deaths of Floyd and Arbery, hundreds of Black Lives Matter protests have taken place across the US and major cities worldwide - demanding justice and an end to police brutality. 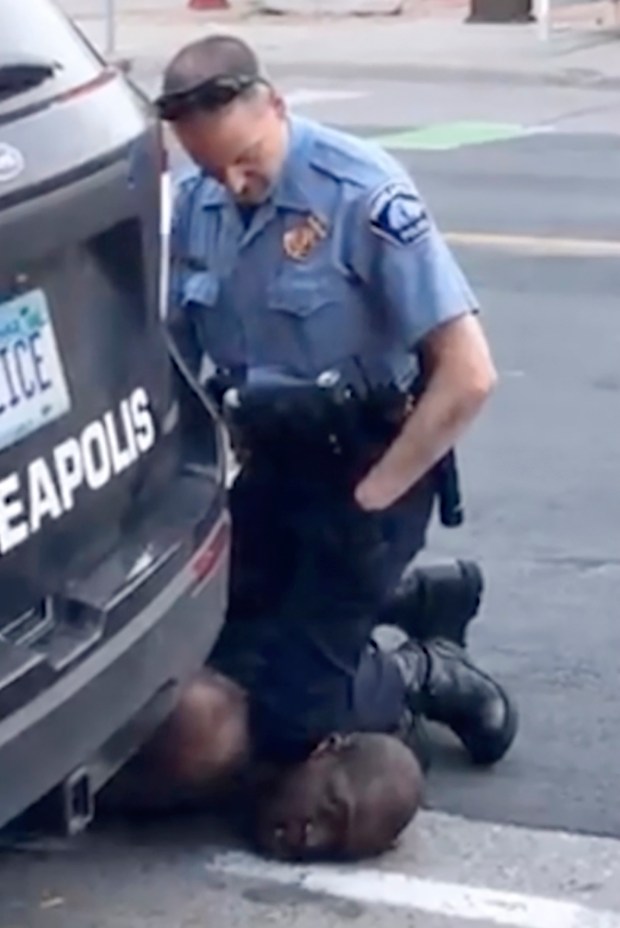