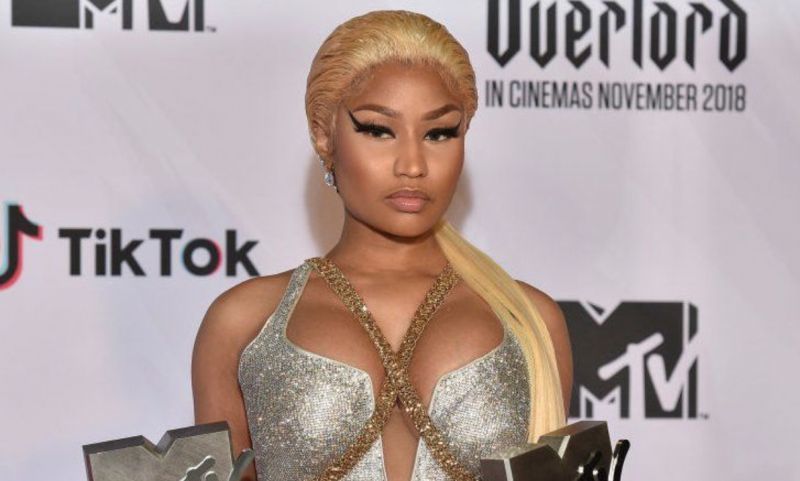 Rapper Nicki Minaj has been criticized by Trinidad and Tobago's health minister over a tweet in which she said her cousin's friend in the country had been made impotent by a Covid vaccine.
Terrence Dyalsingh said on Wednesday that the "false" post had wasted his department's time.

The tweet also claimed the friend had swollen testicles.

It has caused backlash from health experts around the world who are concerned about vaccine disinformation.

Mr Deyalsingh said his department hasn't seen a single recorded incident of testicles becoming swollen because of the vaccine in Trinidad and Tobago or "anywhere else in the world".

He said that his team had spent all of Tuesday checking to "make sure that what she was claiming was either true or false".

"Unfortunately we wasted so much time yesterday running down this false claim," he said.

The tweet was also criticized by England's Chief Medical Officer Chris Whitty who said Minaj should be "ashamed".

US infectious disease expert Anthony Fauci said the rapper should " be thinking twice about propagating information that really has no basis".

She later told her followers that she would get jabbed in order to tour.
#vaccine  #Covid