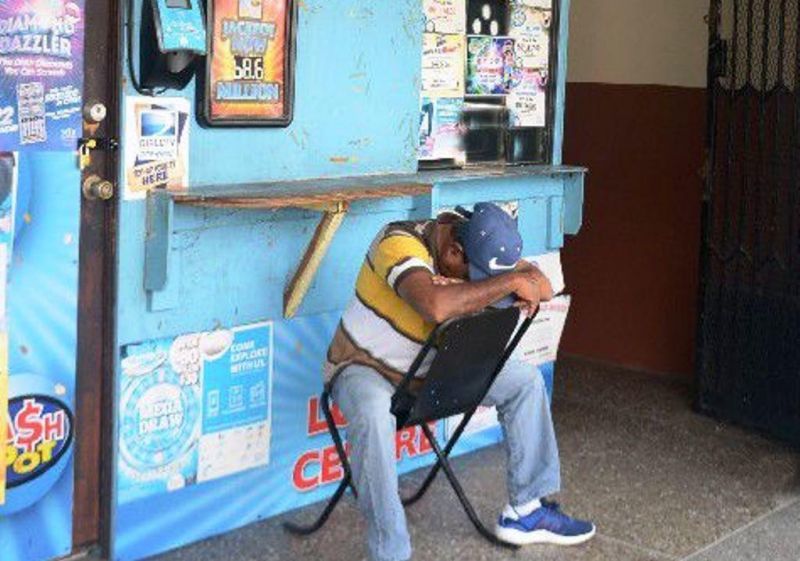 All National Lotteries Control Board (NLCB) operations have been suspended until further notice.
It means there will be no opportunity to bet on the Lotto Plus, play whe, or cash pot.

Under the Public Health Regulations, Legal notice from the Attorney General and Ministry of Legal Affairs office, on April 30 and May 12, listed NLCB under essentials.

However, the new legal notice after the State of Emergency and curfew was announced by the Prime Minister on Saturday, to curb the spread of COVID-19, did not list NLCB under essential services.

Speaking to the Express on the matter NLCB’s Chairman Eustace Nancis said they received the directive to shutdown games as of midnight on Sunday.

Nancis said on Sunday night all Lotto agents were informed that all games are suspended and that the NLCB is fully complying by the new regulations.

The chairman noted that with the suspension of its operations it would be a dent on the small man’s pocket.

“When the small man who plays our games wins, he then goes to the grocery, in order to put food on the table for his family. Therefore, some kind of consideration in the future should be given for NLCB to be kept as an essential service.”

“It’s against this background that NLCB should have remained as an essential service. We have some 1,500 Lotto booths across in Trinidad and Tobago, so moving forward this should be looked into,” Nancis said.
#COVID-19  #Covid