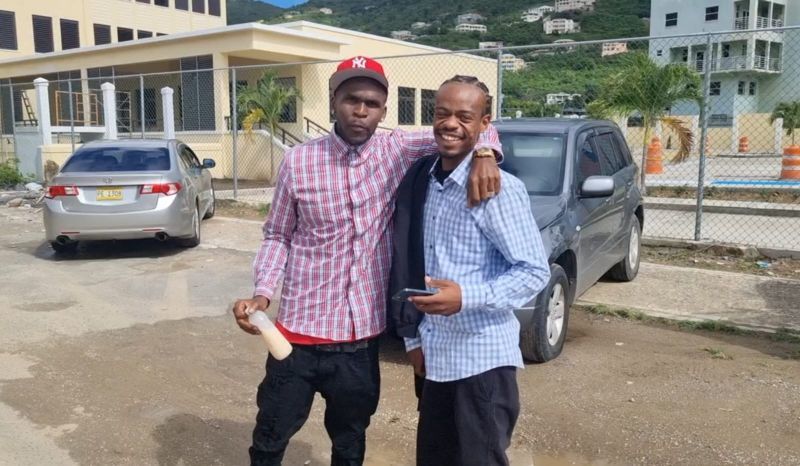 Three men accused of the 2016 murder of Devern Stanley aka ‘Snoopy’ have been set free of the charges due to want of prosecution.

Moments ago, November 15, 2022, Justice Thomas Astaphan KC instructed the pool of jurors in the High Court to enter a not guilty verdict for all three accused as he had established that the prosecution provided no evidence, circumstantial or otherwise, that the three men together or individually murdered Stanley.

The accused were Dakheme Cheltenham aka ‘Kemo’, Vicardo Farrell aka ‘Scar’ and Kareem Durrant aka ‘Blacker’.

Durrant; however, remains imprisoned on another matter. 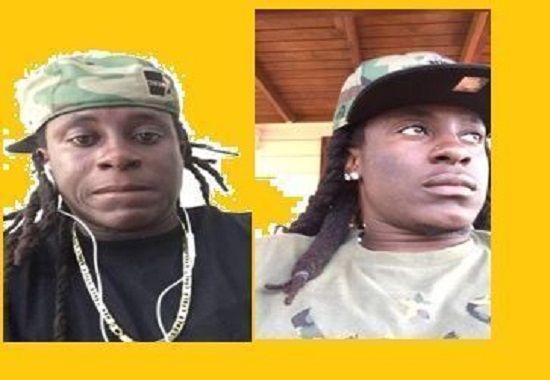 The decomposed body of Devern Stanley aka 'Snoopy' was found on July 28, 2016, two months after he went missing.


The men’s lawyers on November 14, 2022, submitted that the Crown had failed to present sufficient evidence against their clients that can determine guilty as accused.

All three attorneys pointed out a number of areas where the prosecution fell short of sufficient evidence, among which were the absence of forensic evidence, poor CCTV video, the fact that pathologist evidence stated that the injuries that resulted in the death of Stanley (blunt trauma) could have been sustained from the rock where the skeletal remains were found at Rogues Bay.

The decomposed body of Stanley was found on July 28, 2016, two months after he went missing.