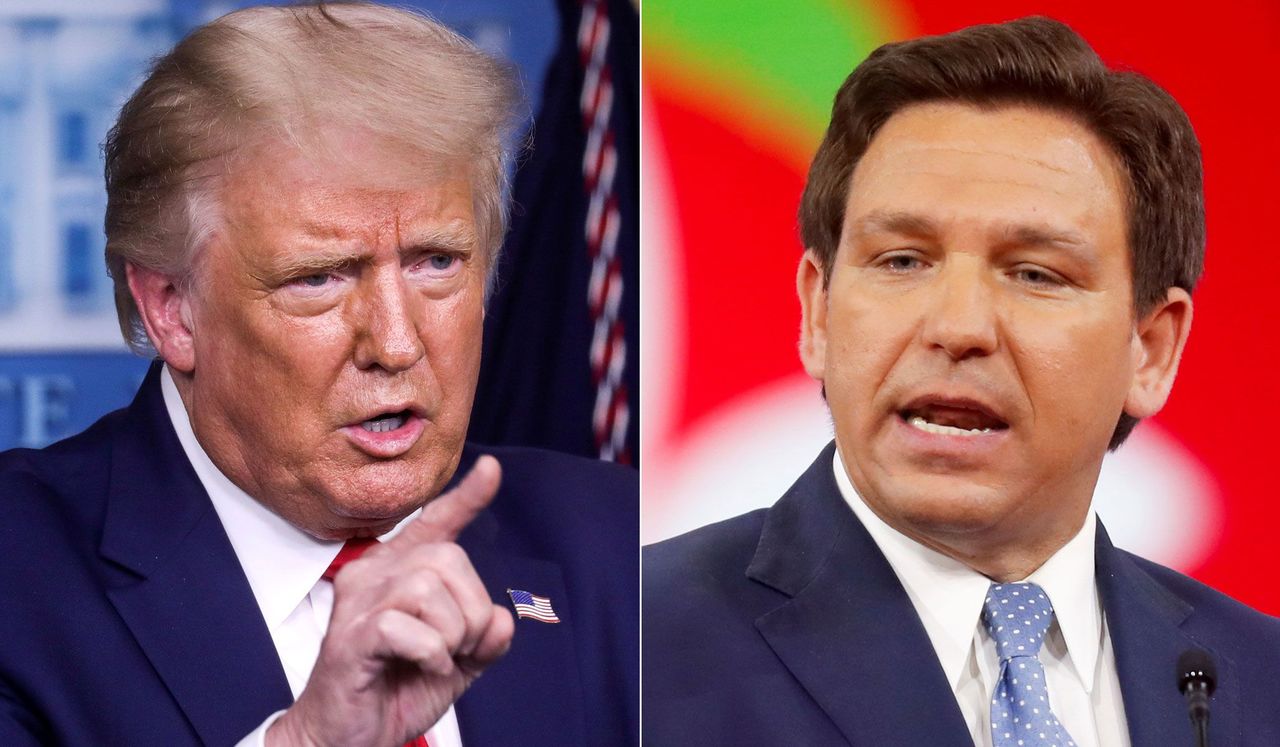 Trump’s rivals told to be ‘ready for war’

“I would expect Trump to come out swinging Tuesday,” an unnamed adviser told the Daily Beast on Friday. Trump had recently fueled speculation about his ambitions by pledging to make a “very big announcement” on November 15.

The source claimed that since he “eviscerated” 16 contenders in 2016, Trump “has kept the entire party in check through fear,” warning that anyone thinking of running should be prepared for a fight.

“I'm sure there will be challengers. But they better show up ready for war, because nothing is off the table,” the adviser is quoted as saying.

Some senior Trump aides, according to the Daily Beast, believe that he should postpone his announcement until after the December 6 Georgia runoff vote, which could determine control of the Senate.

However, others told the outlet that backtracking would look like a sign of weakness, saying it is “unlikely” Trump would postpone his announcement.

According to an advisory, received by the members of the media on Thursday, Trump will deliver a statement at 9 pm on Tuesday at his Mar-a-Lago club in Palm Beach, Florida. Press has already been invited to register for credentials.

A return to presidential politics by Trump is guaranteed to stir controversy, as the former leader faced two impeachment hearings during his single term in office and a near-endless stream of criticism and allegations from Democratic opponents – many of whom continue to accuse him of inciting the riot at the US Capitol on January 6, 2021.
#Donald Trump