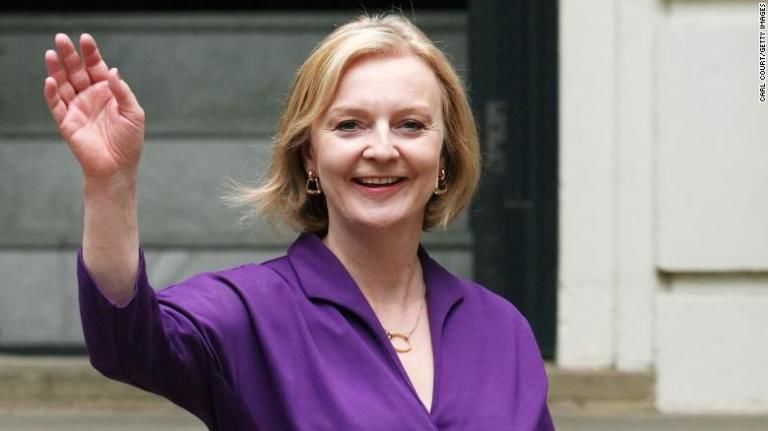 Truss must reverse UK Order in Council before leaving — Malone

Outgoing United Kingdom (UK) Prime Minister Liz Truss must ensure she undoes the proceedings she first started as UK Overseas Territories Minister which left the BVI staring down the barrel of an Order in Council to suspend the BVI’s constitution at any time and impose direct rule of the territory.

This was the view shared by At-Large Territorial Representative and former Health Minister Carvin Malone while appearing on a JTV News interview recently.

“Before the seven days is up with Prime Minister Liz Truss, she needs to do the honourable thing and to get her Foreign Secretary, Mr [James] Cleverly … to reverse this. That’s the Order in Council,” Malone said.

Malone said when UK MP Jesse Norman, who now holds responsibility for Overseas Territories visits the territory in the coming days, this is the message that needs to be relayed.

“That is the message that we need to band together and tell him to take back,” Malone said. “I’m not sure what message he’s coming to get, but we cannot let him leave here and say that the people of the Virgin Islands are satisfied, they don’t see anything wrong with what we’ve done and they are banding for more to be done. It is not so, it is wrong and we must band together to send that unified message.”

In the meantime, Malone said a clear, precise and unequivocal message must be sent to the Government of National Unity, the governor, and Norman that nothing the BVI has done rises to the level of having its constitution amended.

The BVI is currently in the beginning stages of a constitutional review process that formed part of the recommendations arising from the Commission of Inquiry (COI).

Malone said if the BVI is to have a credible constitutional review process, it must be that the entire constitution is being reviewed.

The Opposition legislator contended that the BVI was playing ‘Russian roulette’ as it sought to amend its constitution. “It is not the way that we should do this, not in this century, not in this time, not in this space.”