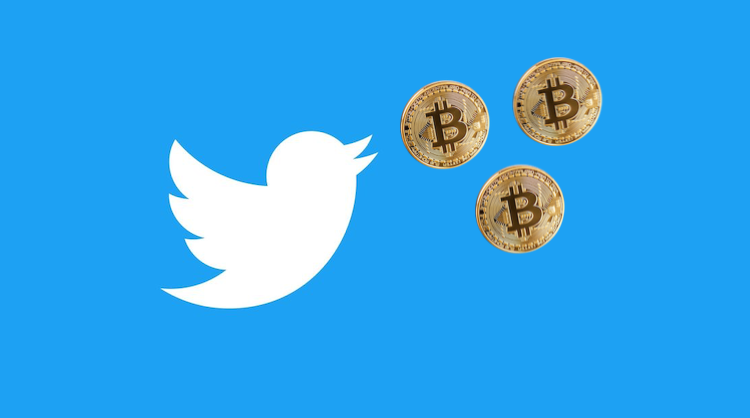 According to announcement, the social media giant, Twitter has officially enabled third-party Bitcoin tipping feature through iOS users’ profiles on their platform.

Twitter made the announcement today via an official blog post, where it explaining that Twitter users regularly add links in their bios so followers can help support them. Now this is built into Twitter.

Using the new feature, users will be able to tip their favorite content creators, analysts, traders, influencers, and more. It also is yet another way the cryptocurrency is rapidly gaining visibility with the entire world thanks to Twitter CEO Jack Dorsey.

The new feature will have the ability to link both Bitcoin and Lightning Network addresses. According to Reuters the company plans to roll out the feature for Android in the coming weeks.

The company first began testing the tipping feature this past May. Twitter users can use it to tip their favorite content creators or anyone they follow.

During the test, users could tip with fiat currencies using Square’s CashApp or competitor Venmo. To take advantage, users will need to input a BTC address to be able to send or receive tips based in cryptocurrency.

Users will likely be able to send funds from any Bitcoin address, but must receive funds through the Strike API. Twitter stated they were “not in the flow of funds” and would not be taking commission on the payments.

Jack Mallers released a video demonstrating the service with the firm’s integration of the Strike API. In the video Mallers sent Bitcoin from Chicago to El Salvador via Twitter.

Most payment solutions for the tipping feature will depend on the services available in users’ geographic locations. The exception to this will be Bitcoin and Lightning tips, which will be available to users worldwide, as Bitcoin functions independent of location.

Twitter Product team member Esther Crawford told Reuters, “There’s this great opportunity for us to choose global, barrier-less options, and Bitcoin represents one of the best options. We know not everyone around the world transacts with bitcoin yet, but … we think it’s one of the better solutions.”

The announcement didn’t specify whether the feature would become available for desktop interfaces as well.

The Bitcoin developments at Twitter follow through on promises CEO Jack Dorsey made in July, when he implied that Bitcoin would be enabled in the application’s Tip Jar service. He suggested also that Bitcoin could be used for Super Follows, Commerce and Subscriptions.

Jack Dorsey has doubled down on his interest in all things Bitcoin this year, including increasing Square’s Bitcoin holdings, while developing a hardware wallet, peer to peer exchange, dabbling in Bitcoin mining, and teasing Bluesky, an open and decentralized standard for social media.

“We want everyone on Twitter to have access to pathways to get paid. Digital currencies that encourage more people to participate in the economy and help people send each other money across borders and with as little friction as possible – help us get there,” Twitter explained as to why they chose to support Bitcoin.

Tipping rolls out starting this week, and is only available to users 18 and older.