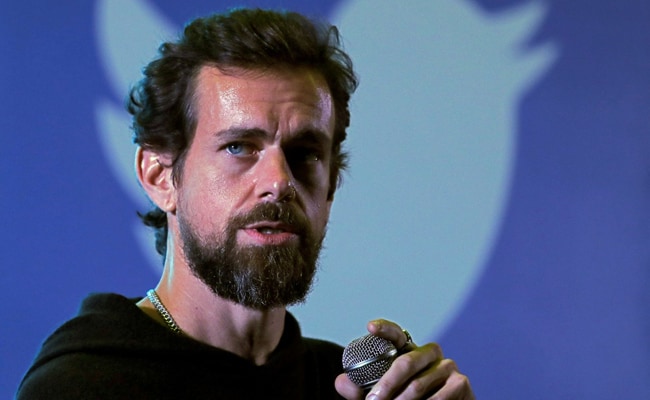 Elon Musk on Thursday and Friday slashed over half the staff, affecting almost every team at the company.

Twitter founder Jack Dorsey today apologised to the employees of the company, a day after the social media company laid off nearly 50 per cent of its work force as a part of new owner Elon Musk's ambitious revamp plan. He said he regrets expanding the micro-blogging platform too quickly.

"Folks at Twitter past and present are strong and resilient. They will always find a way no matter how difficult the moment. I realize many are angry with me. I own the responsibility for why everyone is in this situation: I grew the company size too quickly. I apologize for that," Mr Dorsey tweeted.

"I am grateful for, and love, everyone who has ever worked on Twitter. I don't expect that to be mutual in this moment...or ever…and I understand," he added.

Elon Musk, who acquired Twitter last week, has removed most top executives, the board and roughly half the company's 7,500 employees. The move capped a week of chaos and uncertainty about the company's future under new owner Elon Musk, the world's richest person, who tweeted on Friday that the service was experiencing a "massive drop in revenue" from the advertiser retreat.

Jack Dorsey stepped down from the Twitter board in May this year, ending his formal relationship with the social network he co-founded in 2006. He has been a director since 2007, and was most recently Twitter CEO from mid-2015 until his resignation last year.

Mr Dorsey remains an indirect shareholder in the company, after rolling over roughly 18 million Twitter shares into Elon Musk's X Holdings I. He has endorsed Musk's purchase, saying in April when the deal was first announced that the company was “owned” by Wall Street and said that taking it private was the “correct” first step.

He is currently promoting his new social media application 'Bluesky'. Bluesky was initially founded by Twitter in 2019 to help develop a similar decentralized concept for the social media giant.