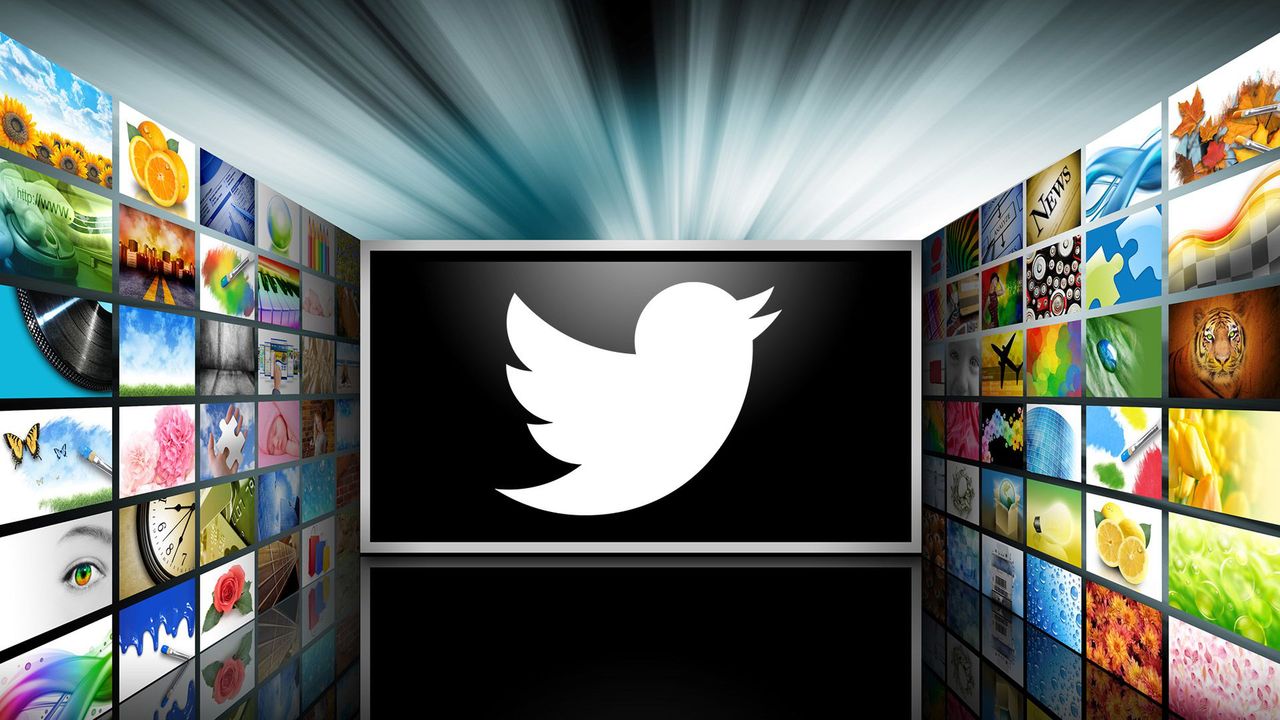 Twitter is offering advertisers a new incentive in an attempt to woo brands back to the social-media platform, which has seen its ad business deteriorate following Elon Musk‘s $44 billion takeover.
The tech company is dangling free ad space by offering to match advertisers’ ad spending up to $250,000, according to emails reviewed by The Wall Street Journal. The full $500,000 in advertising must run by Feb. 28, the emails said.

The incentives are the latest effort by the company to get brands to spend on its platform. Recently, Twitter offered advertisers $500,000 in free ads as long as they spent at least $500,000.

Ad buyers said that the incentive could be used to buy promoted tweets that run during Super Bowl week, a key selling period for Twitter. Advertisers in recent years have flocked to Twitter during the Super Bowl to generate buzz around their big game marketing efforts. The Super Bowl is Twitter’s biggest revenue day of the year, the Journal has reported.

Twitter is facing financial pressure to lure back the many advertisers that have paused their spending since Mr. Musk acquired the company in late October. Advertisers bolted largely because of fear over what they said was Mr. Musk’s approach to content moderation and concerns that their ads would end up appearing near controversial content.

Mr. Musk said in November that Twitter had suffered “a massive drop in revenue” and was losing $4 million a day.

Many big brands including pharmaceutical company Pfizer Inc., United Airlines Holdings Inc. and auto makers General Motors Co. and Volkswagen AG have paused their spending on Twitter. More than 75 of Twitter’s top 100 ad spenders from before Mr. Musk’s takeover weren’t spending on the platform as of the week ending Jan. 8, according to an analysis of data from research firm Sensor Tower.

Persuading advertisers to return to Twitter is critical. Almost 90% of Twitter’s $5.1 billion in revenue in 2021 came from ads.

In order for a brand to be eligible for the latest incentive, it must use certain Twitter products such as its recently released keyword-avoidance tool, which allows advertisers to create a list of up to 1,000 keywords and avoid having their ads appear above or below tweets containing those words.

Mr. Musk said this past month that he expects Twitter will be roughly cash-flow break-even in 2023. He previously had invoked the specter of bankruptcy.

Mr. Musk said Twitter had been on track to post negative cash flow of $3 billion a year before the company slashed costs, in part by cutting thousands of jobs. He said the staff was roughly 2,000 people compared with about 8,000 previously.
#Elon Musk  #Pfizer