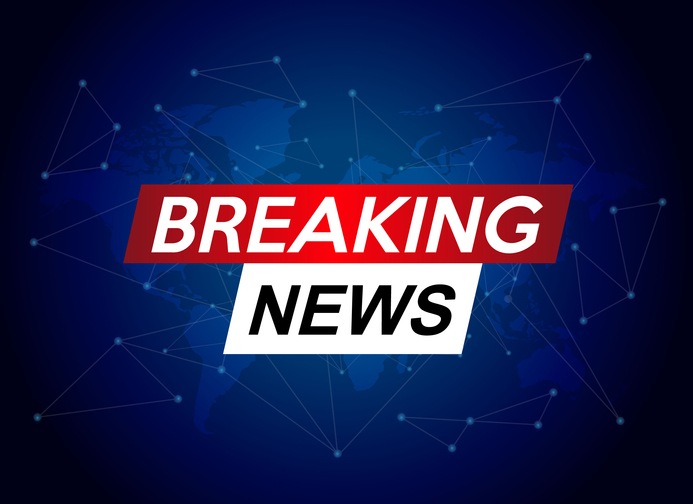 “An operation carried out by officers of the Armed Response Unit and the Major Incident Team yesterday morning resulted in their arrests. Both Alexander and Haripersad were granted bail in the sum of $10,000 to appear before the Magistrate’s Court” the RVIPF said in a statement Wednesday afternoon, May 5.

Their arrest brings the total number of persons charged in connection to the robbery-homicide to seven.

The other accused offenders

Last Wednesday, 22-year-old Akeem Hopkinson and 28-year-old Shameek Grant were both charged with murder and possession of a firearm with intent to endanger life.

The two men — both of whom are residents of Zion Hill — are also jointly charged with 24-year-old Shemar Richardson who is accused of feeding inside information to the perpetrators who executed the crime.

All three appeared before the Magistrate’s Court and were remanded to Her Majesty’s Prison.

The other persons implicated are females — 18-year-old Teffiny Smith of Zion Hill and 20-year-old Tyann Smith Freshwater Pond who are both charged with aiding offenders in the incident.

According to allegations from the Director of Public Prosecutions Tiffany Scatliffe-Esprit, footage from a digital video recorder inside Hopkinson’s apartment shows two females removing a bag containing what police believe to be the murder weapon — an AK47 assault rifle.

The women later returned to the apartment without a weapon and it has not been recovered to date.

Both females were granted bail until their appearances before the Magistrate’s Court on May 6.