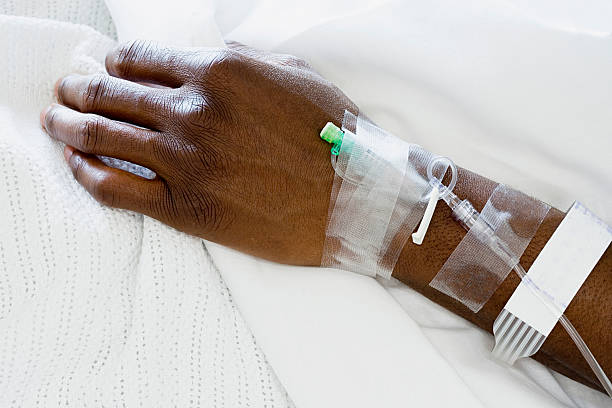 Of the 37 reported COVID deaths locally, two who recently passed away had only been partially vaccinated.

According to Chief Medical Officer (CMO), Dr Ronald Georges, those two persons were admitted within a week of receiving their first dosage and were therefore not expected to have developed any kind of immunity to the virus as of that time.

“We’ve had a few persons who were vaccinated who were admitted, and they were basically admitted for other reasons and just happened to be positive for COVID”, Dr Georges added.

Invariably, the persons who were admitted to the hospital and struggled with COVID symptoms were all found to be unvaccinated.

He said this represented a large segment of the BVI’s population, adding that this number offered some insight as to why there was such a great increase in cases.

During that time, active positive COVID-19 cases peaked at 1,604 persons. That number has since sharply declined due a significant increase in recoveries. As at the last COVID update delivered at the weekend, active cases stood at 152 persons.

And in the past week or so, there have only been single-digit entries – three to eight persons per day – in the number of new cases seen at the Dr D Orlando Smith Hospital.

Dr Georges said several are from travel screening while others have come from the community.