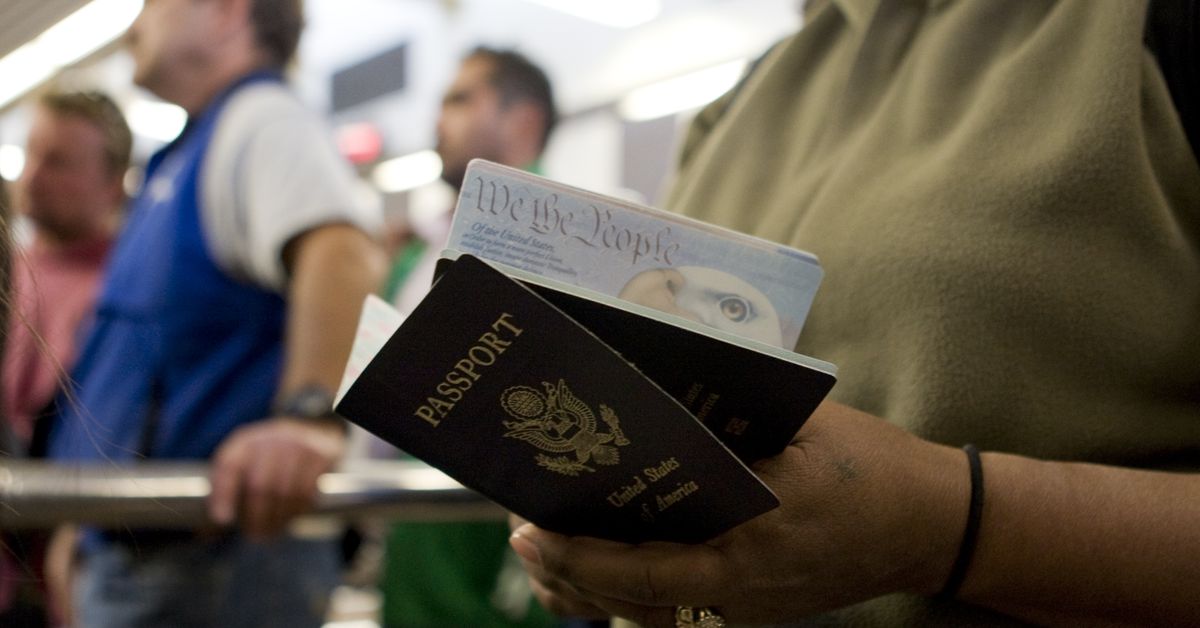 Americans will be allowed to choose an X for gender on their passport applications and select their sex on Social Security cards, the Biden administration said on Thursday in announcing measures to support transgender Americans against wave of state laws targeting them.

The State Department in June said U.S. citizens could select their gender on applications without having to submit medical documentation. In October, it issued the first American passport with an "X" gender marker, designed to give nonbinary, intersex and gender-nonconforming people an option other than male or female on their travel document.

"Starting on April 11, U.S. citizens will be able to select an X as their gender marker on their U.S. passport application, and the option will become available for other forms of documentation next year," Secretary of State Antony Blinken said in a statement.

Americans will also be able to select and add their gender to U.S. Social Security cards without medical documentation, beginning in the fall, the Social Security Administration said. The cards currently do not include gender indicators.

The changes were among several measures announced by the Biden administration to mark a "Transgender Day of Visibility," a day after the Republican governors of Oklahoma and Arizona signed bills banning transgender athletes from girls' sports in schools.

They joined a growing list of states that have passed or enacted similar laws on a contentious election-year issue. Transgender rights have been pushed to the forefront of the culture wars playing out in parts of the United States in recent years, together with issues such as reproductive rights.

"The administration once again condemns the proliferation of dangerous anti-transgender legislative attacks that have been introduced and passed in state legislatures around the country," the White House said in a statement on initiatives it would take aimed at taking down barriers for transgender people.

They include easing travel, providing resources for transgender children and their families, improving access to federal services and benefits and advancing inclusion and visibility in federal data.

The Transportation Security Administration will implement gender-neutral screening at its checkpoints with changes in imaging technology, reducing the number of pat-down screenings, removing gender identification from checkpoint screenings and updating TSA PreCheck to include an "X" gender marker on its application.

The Department of Health and Human Services released a new website that offers resources for transgender and LGBTQI+ youth, their parents, and providers.

Other agencies will announce new actions to expand the collection and use of sexual orientation and gender identity data, the White House said.

"Every American deserves the freedom to be themselves. But far too many transgender Americans still face systemic barriers, discrimination, and acts of violence," the White House said.