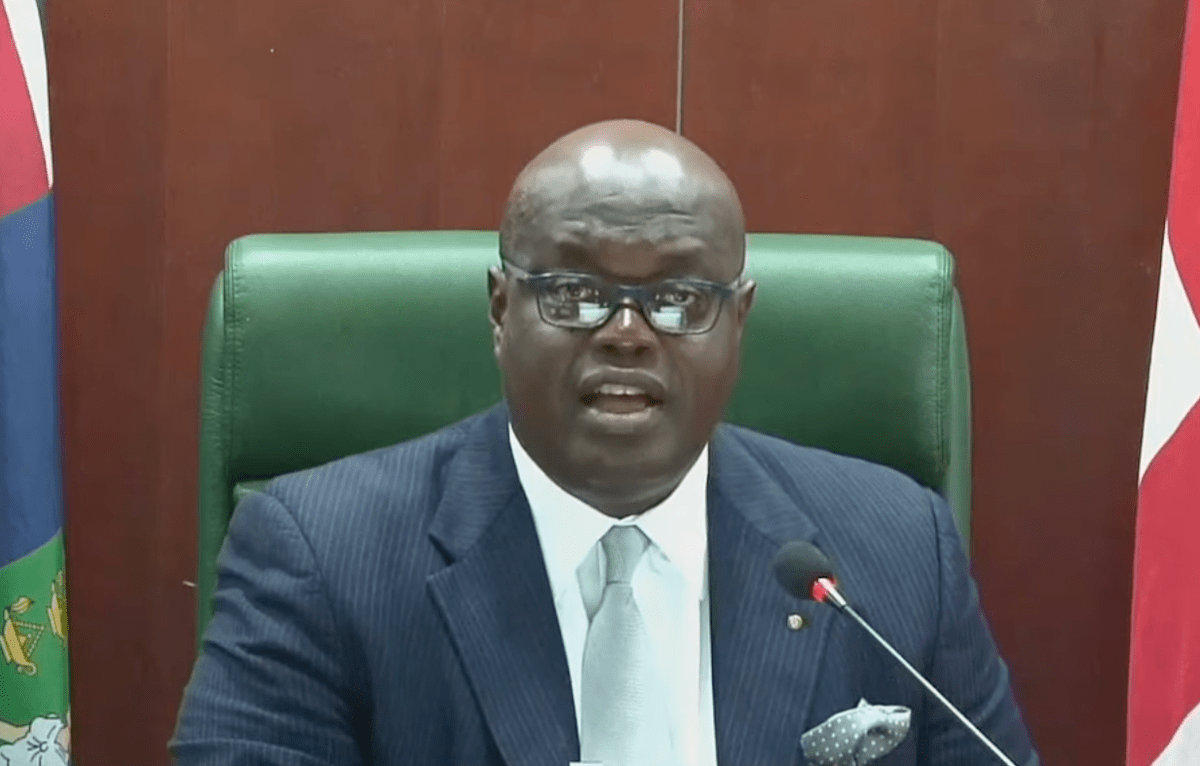 UK a burden on the BVI, Willock says

Just days after coming under fire for allegedly being involved in human trafficking, embattled former Speaker of the House of Assembly (HOA) Julian Willock has hit back at the United Kingdom (UK) which he accused of targeting him.
According to Willock, the UK has put a strain on the BVI’s coffers and has offered nothing in the way of assistance to the territory apart from vaccines during the COVID-19 outbreak.

“We don’t get nothing from the colonial administrative power outside of some vaccine we got and a COI and then targeting of our people. That’s what we have gotten,” the political hopeful stated on the Reggae 360 radio show earlier this week.

Willock has come under intense scrutiny after facing serious allegations of human trafficking, with officers seizing his electronic devices and travel documents. But the controversial former Speaker has since refuted claims of wrongdoing, suggesting that he is instead being targeted for his political activism.

“The reality on the ground is that… they (the UK] are a burden on us because we now have to pay,” Willock said. “And this Commission of Inquiry, the implementation [is costing] upwards of going on almost $2 million dollars. Nobody is talking about that.”

We need a reset


In the meantime Willock, who has also argued that there is a plot afoot by the UK to destabilise the BVI, said some 20 caucasian ex-UK officers are living off of the territory.

“They’re here living on us. They’re renting vehicles. We have to pay. We have to pay for the government,” Willock argued. “I mean, half the story in this country have not been told.”

He has since called for a reset in relations between the territory and the UK in the hope that things can be resolved.

“I want a harmonious relationship with the United [Kingdom]. I think we all need to sit and reset. I want to see a better relationship. We have to all reset and to say, ‘okay, we have all made mistakes, how can we work together?’”
#Commission of Inquiry  #Vaccines  #COVID-19  #vaccine  #Covid  #CoI