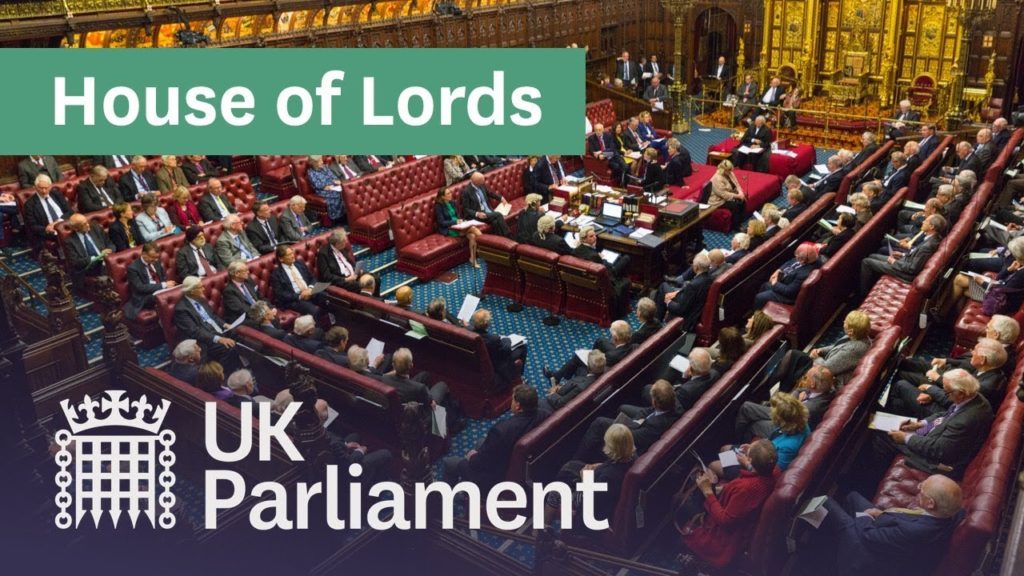 Premier Dr Natalio Wheatley described a recently re-established All-Party Parliamentary Group in the United Kingdom (UK) as being hugely important for representing the BVI’s interests to the UK.
The Premier recently announced the group’s re-establishment while speaking in the House of Assembly (HOA), praising the hard work and effort of the BVI’s International Affairs team and the BVI London office in particular in the process.

At the time, Premier Wheatley said the BVI All Party Parliamentary Group is made up of parliamentarians within the UK Parliament who will be a voice for the BVI within the House of Commons and House of Lords. The group is expected to be chaired by James Sunderland, MP, with whom the Premier held a meeting during his current trip to the UK.

Dr Wheatley argued that even though Sunderland might be a new MP, he appeared to be well connected and likely able to influence others to join the BVI’s cause.

While speaking with a group of persons from the BVI diaspora during a recent engagement in the UK, Dr Wheatley said the more persons the BVI has that can adopt positions that favour the territory’s interests, the more powerful the territory can become in influencing UK government policy towards the BVI.

“You could have whatever diplomat in the FCDO (Foreign, Commonwealth & Development Office), if they develop for whatever reason, a slanted view of the BVI, then your whole existence can hinge on that relationship,” the Premier stated.

Dr Wheatley suggested that there are instances where “you really don’t get an objective, unbiased view” being presented by the FCDO, and this presents a challenge.

“I think it’s a hugely important group. The key for me is, ‘how can we get a significant amount of parliamentarians to join the cause?’, and then to isolate any destructive views that may come out from the FCDO,” Premier Wheatley said.

He noted that the All-Party Parliamentary Group allows for a broader relationship and allows other British parliamentarians to be able to speak up in the interest of the BVI and share the territory’s perspective.

The group will also be able to defend the BVI, the Premier suggested, as well as present an alternate view to the FCDO’s perspective and offer some degree of influence in the UK parliament.

While in the UK, Premier Wheatley will also be engaged in a discussion on future cooperation with Lord Mayor of Birmingham City Council, Ms Maureen Cornish and will also have a financial services briefing with Weber Shandwick, a marketing and communications firm in the UK.

Premier Wheatley previously said that the Government of National Unity will continue to be engaged internationally and work in the best interest of the people of the Virgin Islands.
#the Virgin Islands