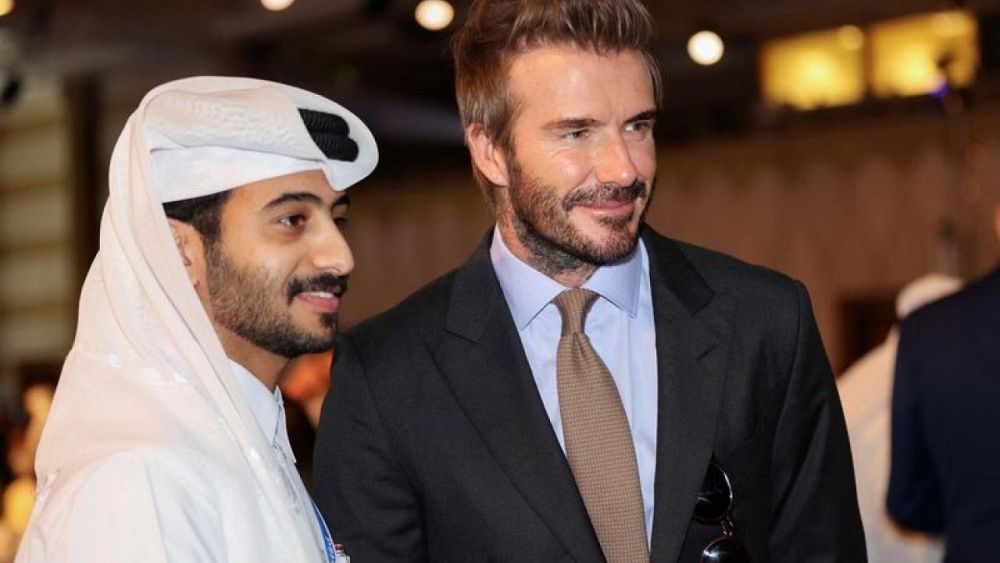 A British comedian who appeared to shred 10,000 pounds in banknotes in protest at the former England soccer captain David Beckham’s decision to take on a role as an ambassador for Qatar at the World Cup said on Monday he faked the stunt.

Joe Lycett said last week he would donate the money to charity if Beckham agreed to cut ties with the World Cup host or he would shred the money before the tournament began.

On Sunday, he appeared to put the money into a woodchipper but now said he never actually shredded the cash and money has instead been donated to a LGBTQ+ charity.

“It was an empty threat designed to get people talking,” Lycett said.

Beckham has not publicly acknowledged or responded to the ultimatum.

Homosexuality is illegal in Qatar -just as it was in Britain for 400 years- and the country’s organisers of the World Cup have warned visitors against public displays of affection but say that everyone, no matter their sexual orientation or background, is welcome at the event.

The country has also denied accusations of abusing of workers and bribery to win the hosting rights.