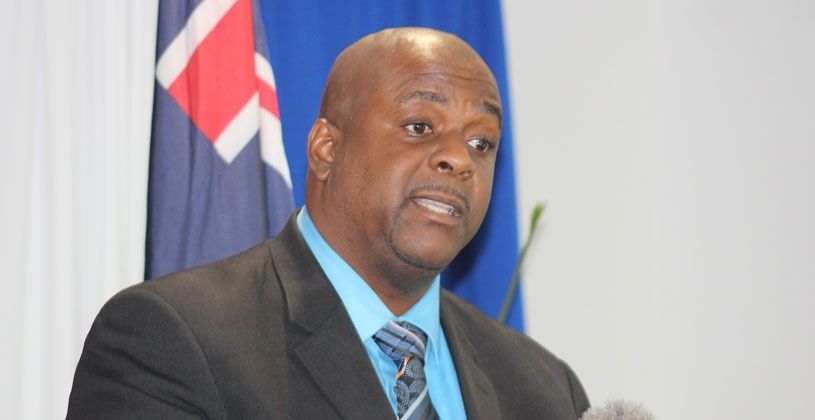 UK Did It Too-Premier On Relaxing COVID Stimulus Grant Conditions

Premier Hon. Andrew Fahie said the United Kingdom (UK) government did the same as the BVI by relaxing conditions to issue stimulus grants to its people during the peak of the pandemic.
“Yes, we had to relax the conditions we would normally impose on spending public funds. But The UK Government implemented similar schemes in its own country - putting speedy help to as many people as possible first, ahead of exact assessment in each case of how much any individual claimant should receive,” he said in a statement issued on Thursday October 7.

He said, so they too had to relax the conditions. The Finance Minister pointed out that the National Audit Office in the UK says the UK Government schemes resulted, 'in a bonfire of public money and that many thousands who did not need it or deserve support received the money.'

“But the UK Government did not provide grant money to help the BVI, and those wanting us to follow the UK’s standards of governance should not expect us to have taken a very different approach from the UK Government faced by the same global emergency.”

He added, “we had to do just the very same thing they did. We had to get the money to the people as soon as we could even if it meant that some who didn’t need it, or need as much, would benefit.”

Interestingly, the Thursday's statement comes as Premier Fahie is set to return before the Commission of Inquiry (CoI) on Monday October 11 where the issues of contracts, Belongership and the COVID stimulus grants will be examined.

The Premier's Office, which administered the COVID-19 stimulus grant initiative, has been accused of significantly inflating the payments so that they exceeded the amounts individuals actually applied for.
#Commission of Inquiry  #COVID-19  #Fahie  #Covid  #CoI