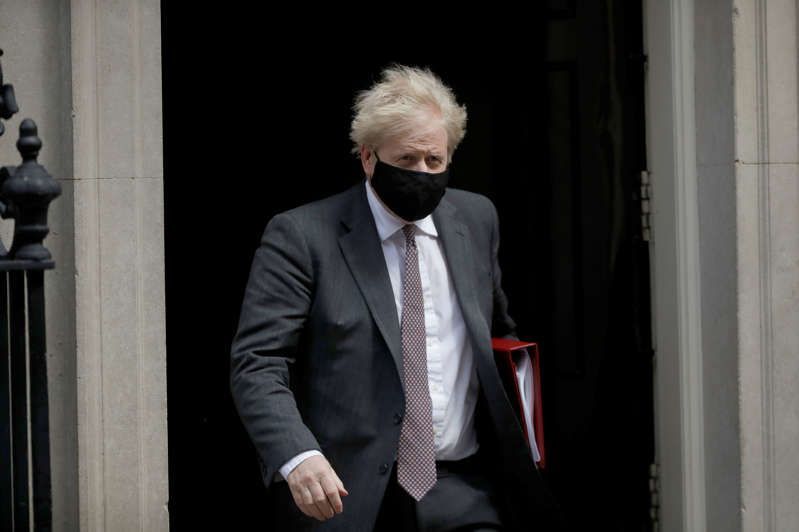 The United Kingdom (UK) Government of Prime Minister Alexander Boris de Pfeffel Johnson aka ‘Boris’ is being accused of abandoning British army veterans who served in Northern Ireland after the government excluded them from a new law designed to protect veterans from unfounded prosecutions.

Further, Defense Minister John L. Mercer aka ‘Johnny’, in tendering his resignation, has also accused the ‘Boris’ Johnson team of setting him up to fail.

He said he believes senior ministers and their advisers believed he would give up on his push for the new law because most politicians are “blown off course by the culture and trappings of life at Westminster”. 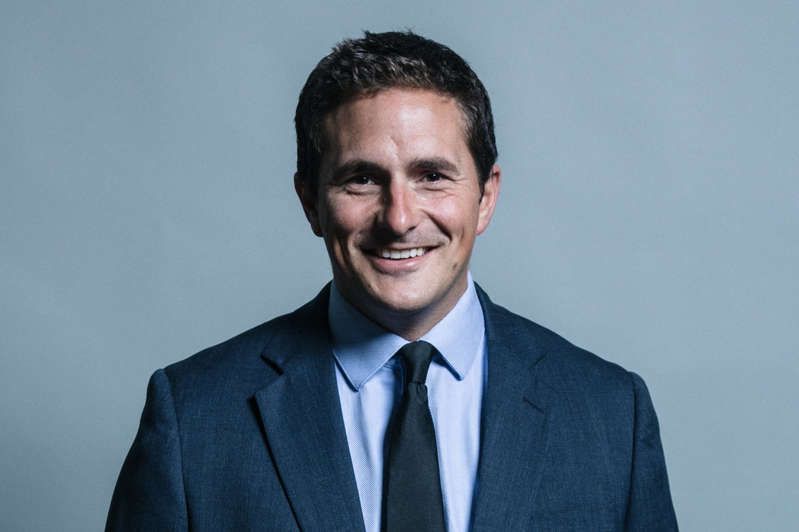 Defense Minister John L. Mercer aka ‘Johnny’, in tendering his resignation, said the current UK Government was ‘the most distrustful, awful environment I’ve ever worked in’.

Mr Mercer, who was the minister for veterans, has refused to criticise PM Johnson but said the current Government was “the most distrustful, awful environment I’ve ever worked in”.

No 10 confirmed his exit on Tuesday, April 20, 2021, - ahead of the Overseas Operations Bill returning to the Commons today Wednesday.

The new law is designed to protect veterans from unfounded prosecutions but British soldiers who served in Northern Ireland will be excluded from the bill. Mr Mercer called that a "red line" for him staying in government.

In response, Boris Johnson said the government was "committed to doing more over the coming months, including for those who have served in Northern Ireland".

A No 10 spokesperson said Prime Minister Johnson had "accepted" Mr Mercer's resignation and thanked him for his service as a minister.

But posting a resignation letter on Twitter immediately afterwards, Mr Mercer said he had been "relieved of my responsibilities in government".

According to the BBC, the MP - who is a former Army captain - wrote that the government had "abandoned people in a way I simply cannot reconcile" in allowing "endless investigations" into historic killings to continue.

He added: "Veterans are being sectioned, drinking themselves to death and dying well before their time, simply because the UK government cannot find the moral strength or courage we asked of them in bringing peace to Northern Ireland in finding a political solution to stop these appalling injustices."

The Boris Johnson Government has already been accused of lacking the courage to act in a decisive manner in the early stages of the global coronavirus pandemic, resulting in the death of thousands of Britons as the virus spiraled out of control in the UK.