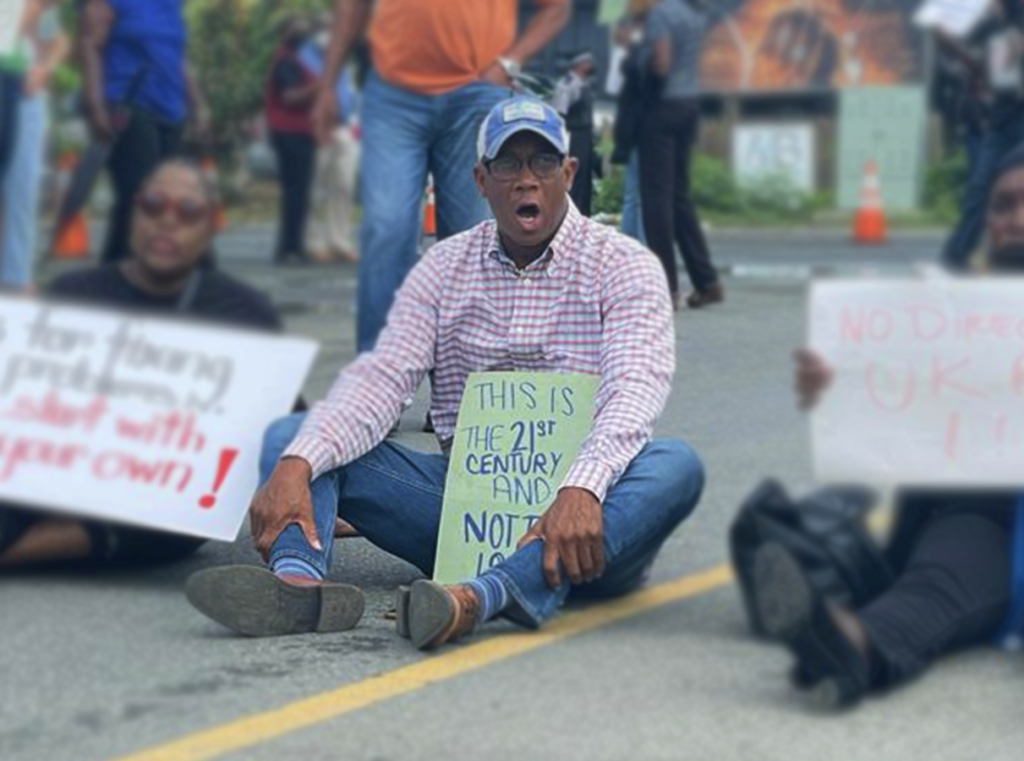 UK has no interest in direct rule - Skelton Cline

Socio-political commentator Pastor Claude Skelton Cline said he believes the United Kingdom (UK) is not really inclined to taking over the BVI at this time.

Skelton Cline said the people of the BVI have clearly stated their position on the record regarding UK rule and have seen support from regional partners such as the neighbouring United States Virgin Islands (USVI), the Organisation of Easter Caribbean States (OECS), and CARICOM who have all weighed in on the issue.

The clergyman further stated that he did not believe the UK had either the appetite for direct rule or thought this was the correct route to take at this time.

According to Skelton Cline, anything that nags at the BVI being afforded the democratic permission needed to choose its own political future becomes a violation.

He suggested that both parties – the United Kingdom and BVI – should seek to learn from each other what they want in order to forge a healthier place as they move forward.

In response to the clergyman’s arguments, Premier Dr Natalio Wheatley said he felt the people of the BVI have been speaking very strongly and loudly about what they desire and he determined that they simply want good governance.

“Persons want their affairs to be run properly. They don’t want to feel as though individuals elected to office use their positions for the benefit of their party supporters or for individual or selfish interests,” Premier Wheatley said.

“Persons want that the resources of the country are used to advance all persons in the country in a fair and a transparent and accountable way,” he added.

According to the Premier, the BVI has developed some poor practices over the years and these are things they will need to eliminate.

Dr Wheatley said he has also listened to UK Overseas Territories Minister Amanda Milling, as well as Governor John Rankin about what the UK wants.

“I take them at their word. They say they too want good governance here,” the Premier said.

He said if both parties truly want good governance, this will be demonstrated through their actions.