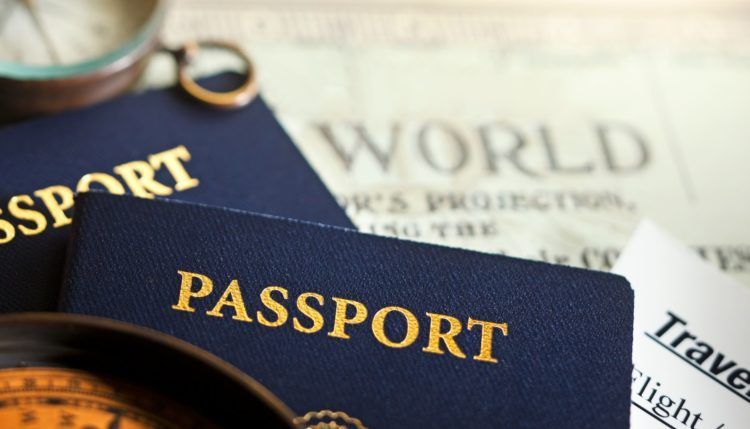 The United Kingdom (UK) has lifted the visa requirement for Guyanese seeking to visit the country.
This was announced by the British High Commissioner to Guyana Jane Miller during a press conference with President Dr. Irfaan Ali on Tuesday.

She explained that this visa lift is only applicable to Guyanese travelers seeking to visit the UK for up to six months. It takes effect from November 9, 2022.

Miller said too that the abolition of the visa requirement is a “real sign” of the growing UK/ Guyana relationship.

He believes this move will help spur greater trade and business relations between the two countries.
#Boris Johnson  #Johnson