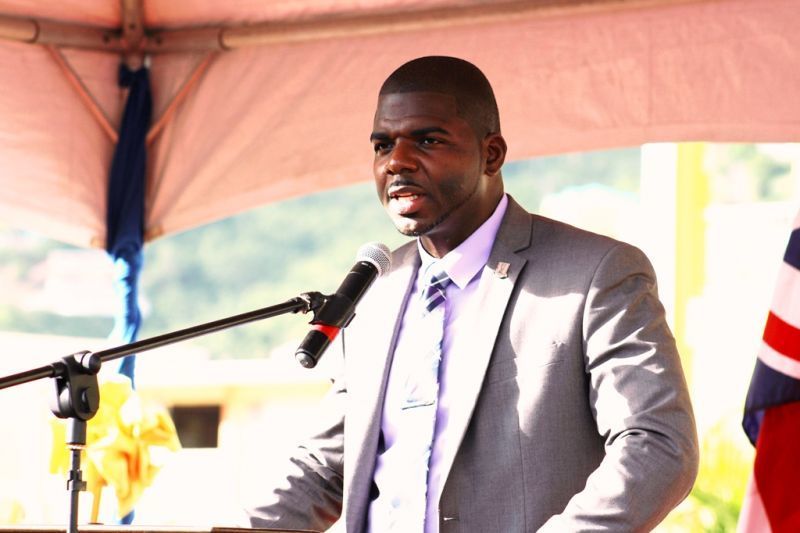 Premier and Minister of Finance, Dr the Hon Natalio D. Wheatley (R7) has referenced the proposed £300M loan guarantee for hurricane recovery and development by the United Kingdom (UK) as a lost opportunity.

“The guarantee right now is not on the table, but it’s something that we can return to see if we can get it back on the table but we have essentially lost the opportunity to get the guarantee as of right now,” he said while speaking to the media during a one-on-one press conference on August 8, 2022.

“Whether we can get the opportunity again, it depends on us but for the loan that we are exploring, it won’t be big enough really to justify the guarantee, but we do have projects that we have to have a conversation about in the future,” he said while referencing the upcoming airport expansion project.

Meanwhile, even as the opportunity for the loan is no longer available, one of the long-standing concerns of VI Governments was that the borrowing ceiling in the Protocol for Effective Financial Management needed to be adjusted, along with some of the terms attached regarding defaulting.

While legislators, including Hon Mark H. Vanterpool (R4) and Hon Marlon A. Penn (R8), had pushed for the then Andrew A. Fahie (R1) government to take up the loan guarantee offer, one of the biggest fears was that if the VI failed to repay its debt, it would ultimately lose control of its finances to the UK.

Speaking in the House of Assembly in December 2021 as then Deputy Premier under the Fahie administration, Dr Wheatley said, “We haven’t borrowed anything by this administration and that’s okay because we were executing the $65 million loan [From the Caribbean Development Bank] but we have a challenge as it pertains to the loan guarantee because of all of these conditions which were attached to this loan guarantee which are essentially unfavorable for us.” 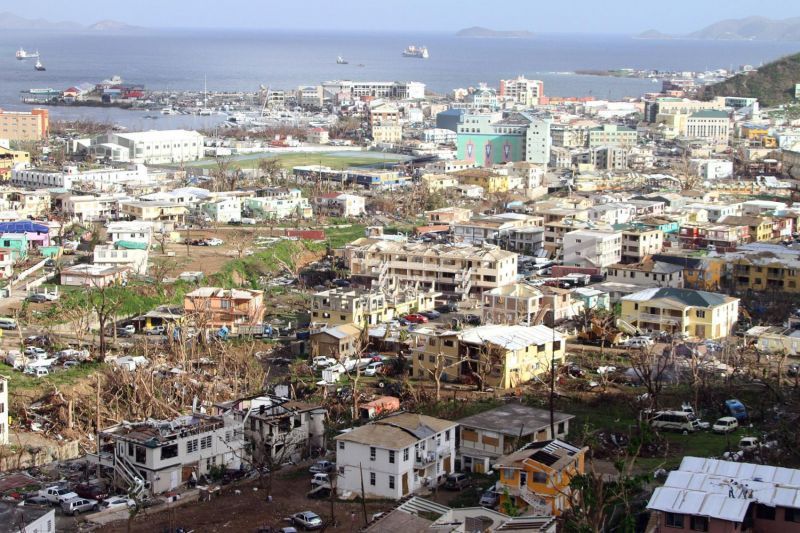 Instead of a loan or grant, the United Kingdom had offered the Virgin Islands a loan guarantee with drastic conditions, following the devastation of the territory by Hurricane Irma in 2017.

At the time, he said it did not make sense for the VI to summarily dismiss its concerns about losing its financial autonomy because of a loan guarantee and the conditions attached to a loan guarantee.

“My grandfather who was the first Minister of Finance for this government back in 1978 or so, and we have a legacy of being in control of our own finances as we haven’t received any grant in aid from the UK in over 40 years. So we want to maintain control of our finances and we fought hard for that and that is something that is important to our progress as a people," Dr Wheatley added.