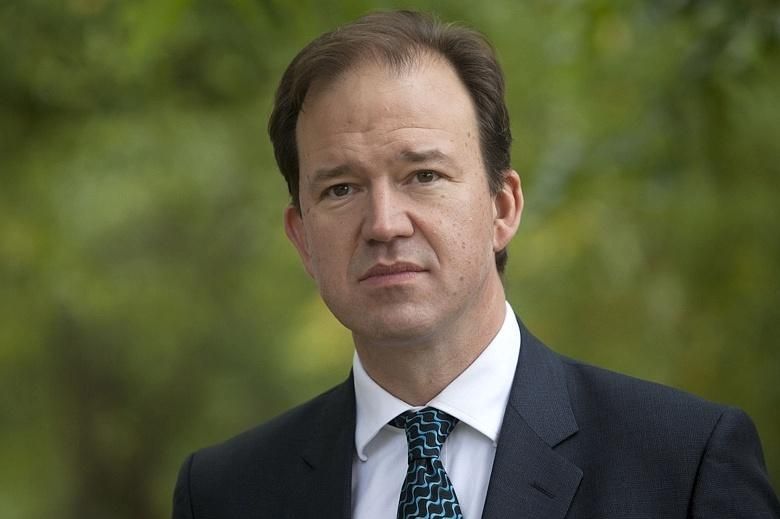 United Kingdom (UK) Minister for the Americas and Overseas Territories, Rt Hon A. Jesse Norman MP in a letter to Governor John J. Rankin (CMG) expressly recognised there has been real progress in the implementation of the Commission of Inquiry (CoI) recommendations and that most deadlines have been met in the [British] Virgin Islands (VI).

The Governor in a press conference on October 19, 2022, said the minister was also pleased to learn of the Premier and Cabinet’s overall continued commitment to driving delivery in a constructive partnership. 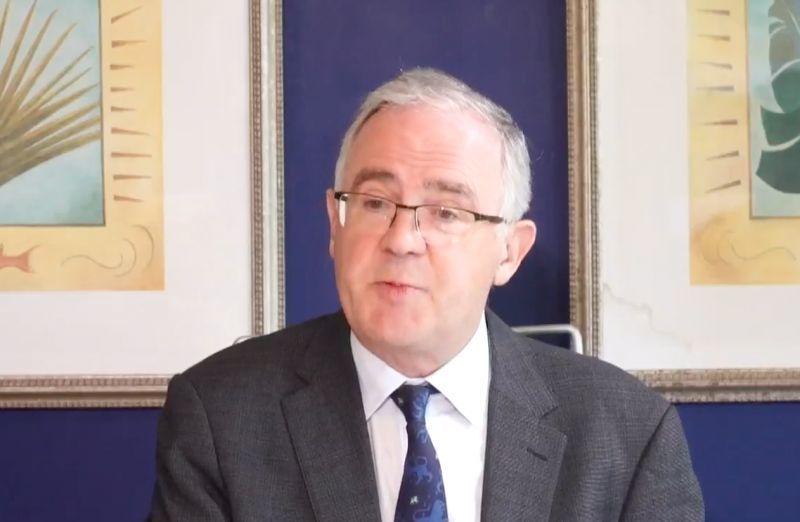 The Governor in a press conference on October 19, 2022, said the minister was also pleased to learn of the Premier and Cabinet’s overall continued commitment to driving delivery in a constructive partnership.

“The Minister also notes the concerns expressed in the Quarterly Review, including in relation to tender waivers. He notes that the Framework document contained a clear commitment to ensuring that tender waivers are only agreed in exceptional, unavoidable cases, and which must be explained publicly and that under the Public Procurement Act single source procurement must only be used in exceptional circumstances.”

This comes as the Governor in his first Quarterly Review of the Framework for Implementation of the Recommendations of the Commission of Inquiry Report and Other Reforms on October 4, 2022, raised concerns relating to the use of tender waivers.

“The Minister makes clear his expectation that there will be an immediate and substantial improvement in this area while recognising that there may be some legacy procurement issues from the previous administration which should be addressed proactively and promptly. The Minister asked me to submit a report at the start of December on the issue of tender waivers and single source procurement so that he can assess progress ahead of the next Quarterly Review in the public interest,” the UK-appointed Governor said.

The Governor added that the Minister concluded his letter by agreeing that overall progress in this initial period of CoI implementation has been sufficient to continue the current approach.

“But he notes that it is vital this is maintained, with commitments and deadlines met. And he notes that the people of the BVI want and deserve reform and that the UK Government remains committed to taking the necessary actions to ensure that they see that reform delivered,” Governor Rankin said.

It was also noted by the Governor that Minister Norman is planning to visit the VI on October 27 and 28, 2022. “This will be an excellent opportunity for the Minister to meet the Premier, Ministers, and members of the House of Assembly, and other key interlocutors and to listen to their views,” he added.

While the Government of National Unity and the public do agree the VI needs reform, there are concerns that some recommendations are being rushed and not taking into consideration the wishes of the people.

Many are also peeved that the UK appears to be holding a gun to the VI's head, with the reserved Order in Council to suspend the VI Constitution. This they argue is not indicative of a modern partnership, but reeks of colonialism and racism.