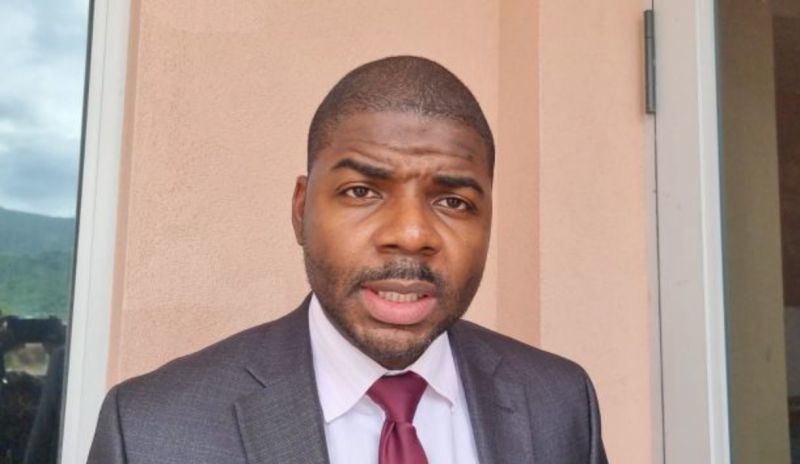 Deputy Premier and Minister for Education, Culture, Youth Affairs, Fisheries and Agriculture, Dr the Hon Natalio D. Wheatley has pointed out that increased scrutiny from the United Kingdom (UK) regarding spending in Overseas Territories like the Virgin Islands (VI) has resulted in some setbacks regarding progress.

Dr Wheatley was at the time appearing on the November 28, 2021, episode of Real Talk with Karia J. Christopher on the topic of 'Scrutiny from the United Kingdom'. 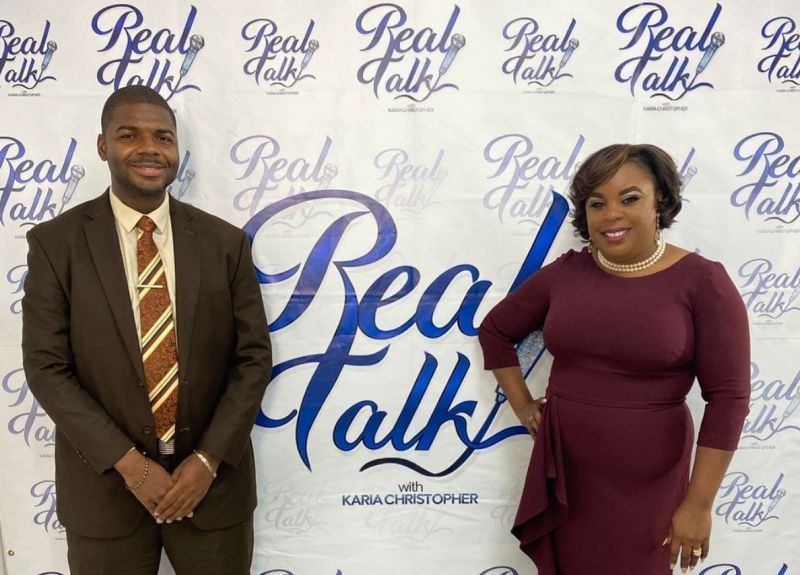 Dr the Hon Wheately was at the time appearing on the November 28, 2021, episode of Real Talk with Karia J. Christopher on the topic of scrutiny for the United Kingdom.

Host Mrs Christopher said over the years governments in the VI have been ‘pounded’ by the UK regarding spending and questioned what difficulties exist regarding helping persons in the territory as part of the ministerial job.

Mrs Christopher said while the scrutiny faced by the government of the day over its financial performance is not new, it is more heightened as a result of social media, “it’s a whole new world we are living in now.”

VI still has to move forward - Dr the Hon Wheatley

According to the Minister, sometimes persons get caught up with good governance, accountability, and transparency, that persons forget that the government is actually supposed to deliver for people and get them to meet their aspirations.

"So you’re trying to get value for money for this furniture but then the children need a place to sit, so you end up having to spend money to buy temporary furniture and you still going through this process of getting value for money,” he said.