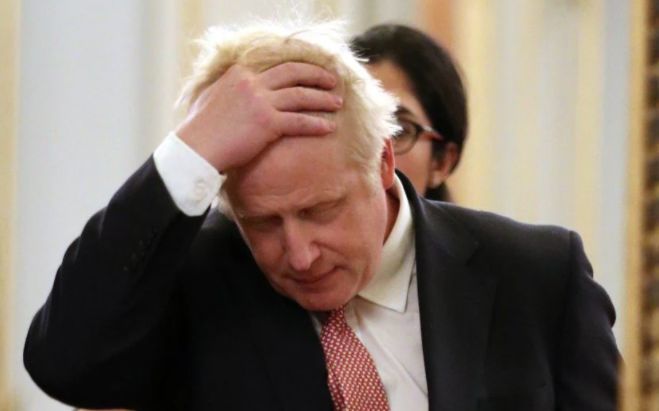 “These latest revelations prove that the prime minister appears to be allergic to telling the truth about the dodgy dealings and the web of conflicts of interests, secret loans and cover-ups that hang over him like a bad smell.”

These are the words of Labour’s deputy leader Angela Rayner following revelations that a Tory donor provided more than £52,000 to cover some of the costs in refurbishing the prime minister’s residence, according to party accounts published on Thursday, August 26, 2021.

No 10 had repeatedly refused to reveal the original source of funds for the work, initially insisting that the PM, Mr Alexander Boris de Pfeffel Johnson alone had “covered the cost”.

Dominic M. Cummings, the former chief adviser at No 10, had alleged that Mr Johnson had planned to get donors to “secretly pay” for the refurbishments in an “unethical, foolish” and “possibly illegal” plan, which No 10 has denied.

According to the BBC on August 26, 2021, figures confirm Lord Brownlow reimbursed the party for a "bridging loan" it initially provided for some of the works.

The costs were then settled by the prime minister, but it sparked a row over ministerial conduct. 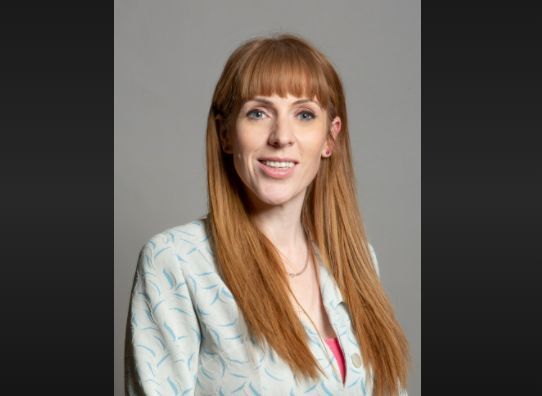 Labour’s deputy leader Angela Rayner said Prime Minister Boris Johnson appears to be ‘allergic to telling the truth about the dodgy dealings and the web of conflicts of interests, secret loans and cover-ups that hang over him like a bad smell.’

A report by the standards' adviser said the PM had acted "unwisely".

Details published clarify the extent of the Conservative peer's financial involvement in the renovations which are thought to have cost up to £200,000.

UK prime ministers receive an annual public grant of £30,000 to spend on their Downing Street living quarters, which are publicly-owned.

But a Cabinet Office report in July 2021 said more than £28,000 was spent on painting and sanding floorboards alone. 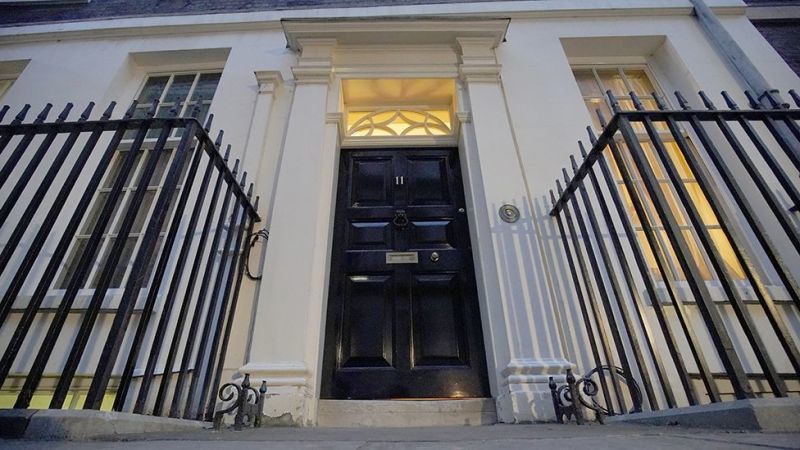 The UK prime minister lives in a flat above 11 Downing Street.

Meanwhile, Labour has written to the Electoral Commission to demand an investigation into the prime minister’s use of a taxpayer-funded jet to travel to the north-east for a campaign visit.

There have also been calls for an investigation into allegations of corruption over the Johnson Government’s COVID-19 spending and awarding of contracts to alleged cronies and alleged mismanagement of the pandemic, where the PM’s alleged failure to act decisively resulted in the death of thousands of Britons.

Mr Johnson, although seeing it perfectly fine to saddle the Virgin Islands with a Commission of Inquiry (CoI) during this pandemic, has dodged calls for a CoI into the UK government, citing it being a poor time for an inquiry due to the pandemic.