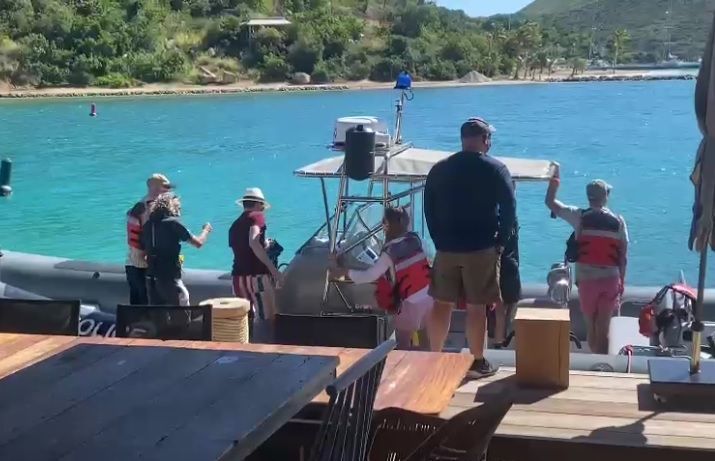 Social media has been erupting with questions about accountability in the Royal Virgin Islands Police Force (RVIPF) and even the Governor’s Office, following the publication of videos showing what is believed to be UK nationals who have been recruited to the RVIPF visiting at least two bars in the Virgin Islands using taxpayers-funded police vessels yesterday, Sunday, January 23, 2022.

Commissioner of Customs and Head of the Joint Task Force Mr Wade N. Smith was asked if the joint task force was aware of any operation in the areas where the police officers were spotted.

“Absolutely not. Who does surveillance with a vessel or vehicle clearly marked?” Mr Smith asked rhetorically, adding that "the attire and demeanor of the officers suggest that this is not surveillance."

Commissioner of Police and UK national Mark Collins has; however, defended his officers, saying it was a legitimate operation of familiarising colleagues new to the Virgin Islands.

“I can assure you this wasn’t a social event. It was a planned familiarisation visit for some colleagues new on Island. And I am very happy and confident about this operation,” Mr Collins told our newsroom. 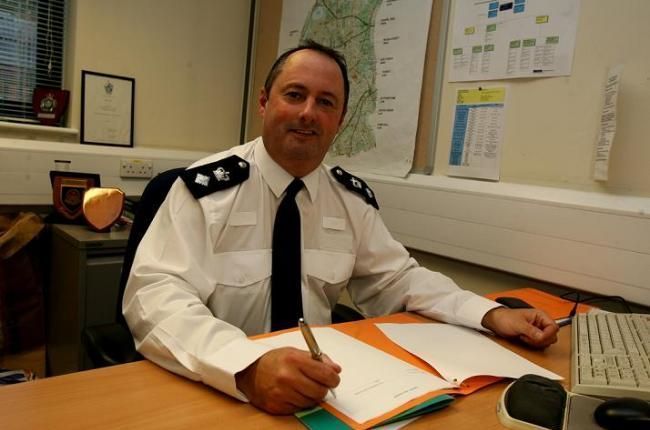 Commissioner of Police and UK national Mark Collins has said it was a legitimate operation of familiarising colleagues new to the Virgin Islands.

Some on social media have labelled the incident as a blatant misuse of police boat for unofficial business.

“Gov Rankin and Comm Collins, no accountability for you of course. The big drive to bring UK police Officers here is clearly seen… Local Police Commanders and Mgt, why are we allowing this to happen? In all the years, and it's been many, never seen the local police force using official Police boats for a day trip out with family & friends.

“The support of Gov Rankin and Comm Collins of the COI was overwhelming without having any clue of the people, culture & history of the BVI. Despite it being said by the former Gov that the vast majority of the BVI population are good, decent people, still burden us down with a COI based on gossip and heresay. What did the former Gov say, trustworthy sources, how exactly is that determined when making allegations based on gossip and rumour versus fact. This video is fact,” one person commented on social media. 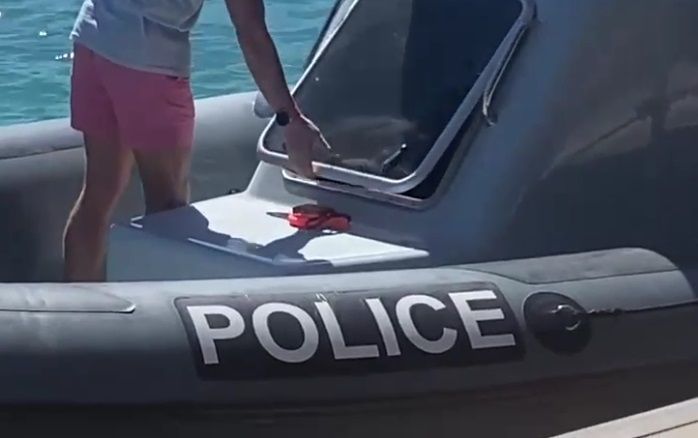 One of the vessels used for the 'familiarising operation' for the police new to the Virgin Islands.