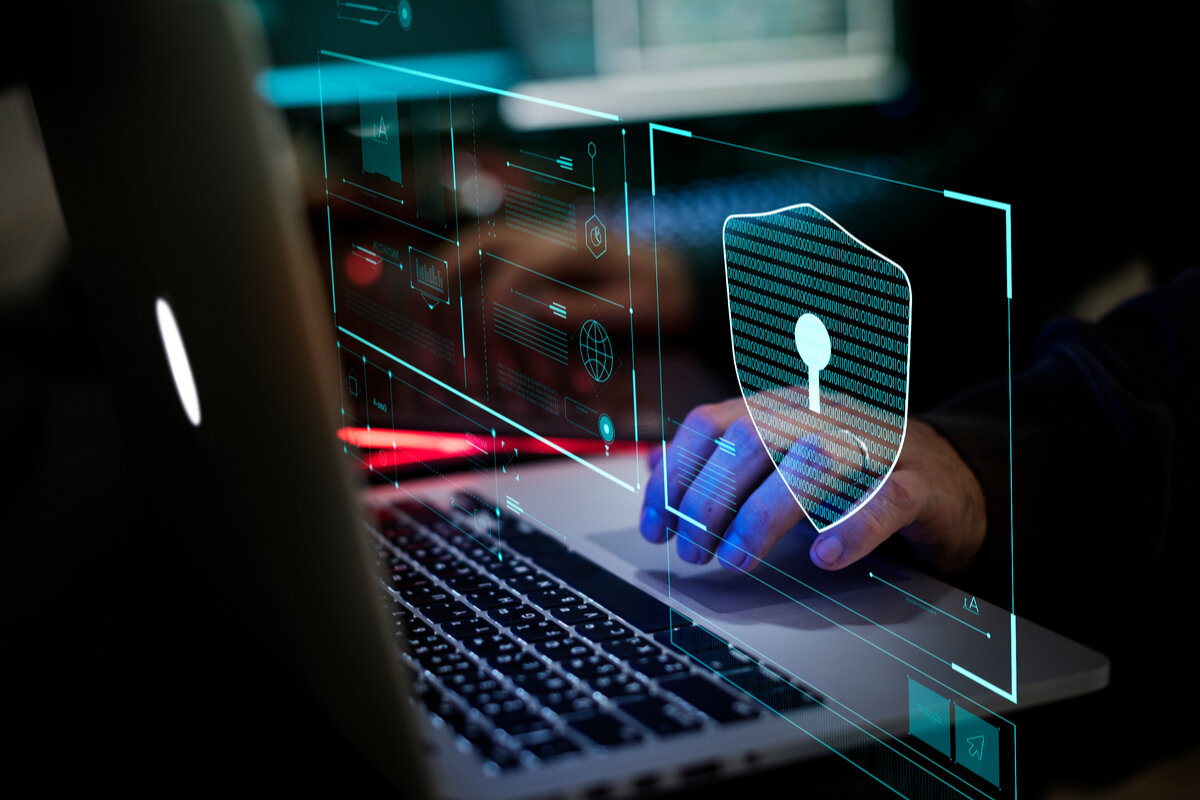 The United Kingdom Crown Prosecution Service expects to see an increase in the number of Bitcoin (BTC) and cryptocurrency-related scams in the coming years, but admits they are still rather infrequent for the time being.
The CPS estimates that 86% of reported fraud is now cyber-related — a situation exacerbated in the past year by the outbreak of COVID-19 which pushed more people online, reports the Financial Times.

City of London police statistics show that 27,187 reports of cyber-crime were made across the U.K. and Northern Ireland between 2019 and 2020. Of that figure, 5,581 involved reports relating to cryptocurrency investments, amounting to a fifth of all reported cyber-crime incidents.

The number of general fraud cases totaled 822,276 in the same period, suggesting that, despite the meteoric rise in the fortunes of Bitcoin, and the wider crypto market, it still isn’t being readily adopted by would-be fraudsters. Just 0.6% of overall fraud cases related to cryptocurrency, while as little as 3% related to cyber-crime in general.
#COVID-19  #Covid