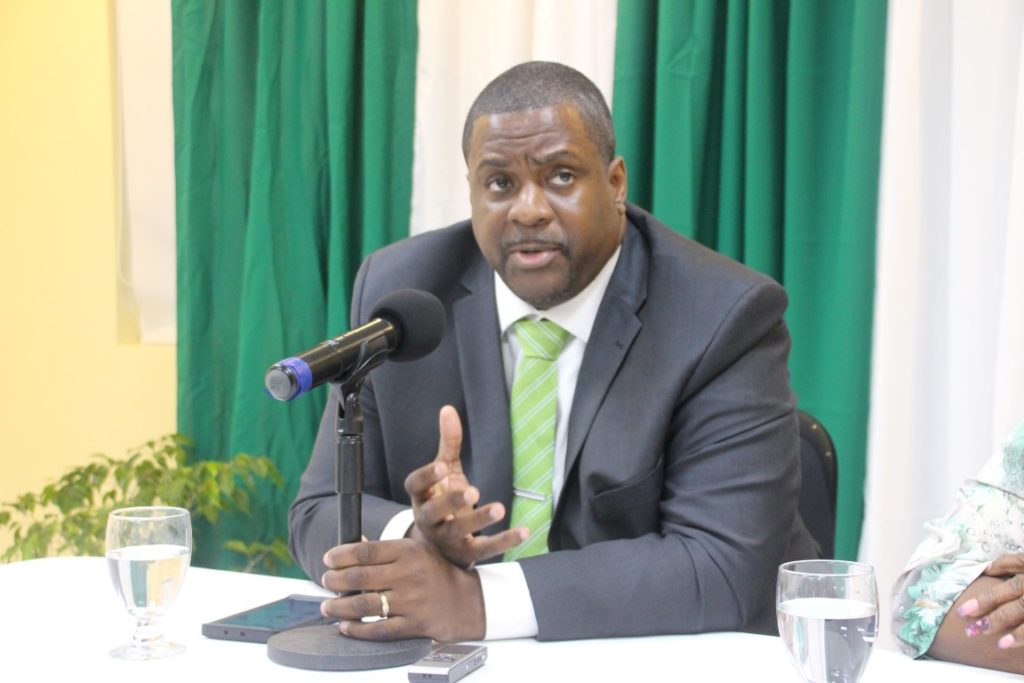 Premier Andrew Fahie has said his government is still unclear as to their next step in getting the controversial Drugs (Prevention of Misuse) Amendment Act 2020 assented.

The Bill was passed in the House of Assembly in July, 2020, and after months of not being assented to, Governor Augustus Jaspert he revealed that the Bill was passed on to the United Kingdom’s Foreign Secretary.

According to the governor, the UK Foreign Secretary requested for the Bill to give further consideration to several of its components before using his constitutional authority to give assent.

During an appearance on the Honestly Speaking radio programme on Tuesday, January 12, Premier Fahie revealed that a month later after the governor’s handing over of the Bill to the Foreign Secretary, a way forward remains a mystery.

He said: “It’s the first time I ever saw this in my political career where a Bill was approved by the House of Assembly and it was now referred to the Foreign Secretary and some other entities in the UK. We have been informed of who we must contact with this, we have some more negotiations to do because we are not clear as a government why, and we are not clear as a government what is expected of us.”

Premier Fahie said the process a Bill undergoes before passing in the House of Assembly is thorough. He said it is for that reason his government is unclear as to the way forward.

“So, whatever concerns need to be raised are raised, whatever needs to be addressed is addressed, then it goes to the House where other concerns are also raised and addressed. So there was a lot of forum for anything that was concerned to be addressed. But to hold it for months and months later and then come back with this is a first for me,” he explained.

Hopes the mystery is solved soon

The leader of government business said he hopes to get to the root of the problem soon, to allow the territory to begin reaping some of the many benefits the proposed legislation has to offer.

“That still remains a mystery to us and that we’ll be unravelling and monitoring, and hopefully we can allow cooler heads to prevail with a mutual respect to allow this to be assented to, and we won’t have to be going round and round to get a new entity of our economy moving,” Fahie stated.

It further seeks to decriminalise small quantities of marijuana found in the possession of persons. 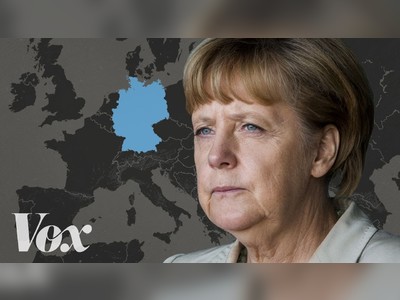 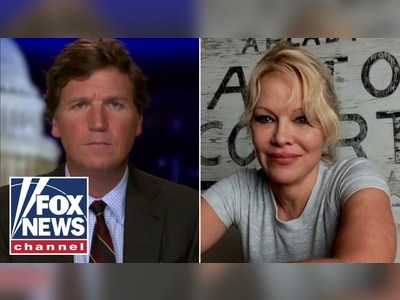 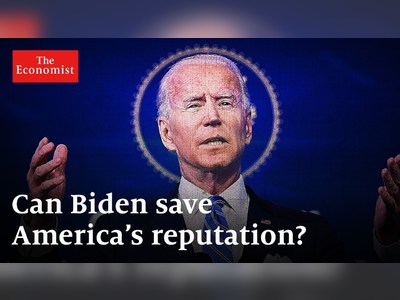