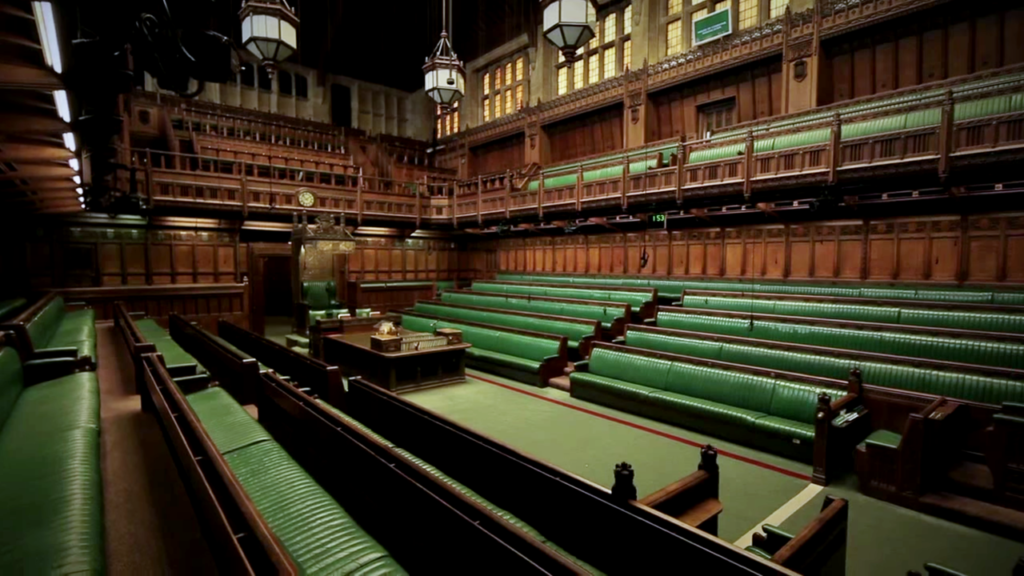 Premier Dr Natalio Wheatley said the Commission of Inquiry (COI) report recommended that the government engage the Commonwealth Parliamentary Association (CPA) for assistance in designing a new system of registration of interests based on international best practices.
This engagement is expected to be accompanied by an implementation plan inclusive of costing for the introduction and maintenance of that new system.

Dr Wheatley recently said the Clerk of the House of Assembly (HOA) contacted the CPA, but said the body indicated that it has no mechanism in place tailored specifically to the government’s request.

The Premier said contact was subsequently made with the House of Commons (UK) — particularly with the Commissioner for Standards and Registrar who has control of the Register of Interests in Westminster — and they indicated their willingness to assist.

The Premier said his Government of National Unity remains committed to further strengthening the legislation for the Register of Interests (ROI) and pointed to the bill introduced in the HOA recently for its first reading.

According to Dr Wheatley, the bill was withdrawn after a robust debate given the “high level of feedback we received”. A revised bill was later introduced that addressed areas committed to by the government in its framework agreement with the United Kingdom for the implementation of COI reforms.

He also pointed out that although there was a set deadline of June 30 for getting the legislation passed, the Governor has since publicly indicated that he is satisfied with the government’s efforts.

The Premier said the Governor appreciates the need for public consultations, so missing this deadline is not a matter for serious concern.
#Commission of Inquiry  #CoI