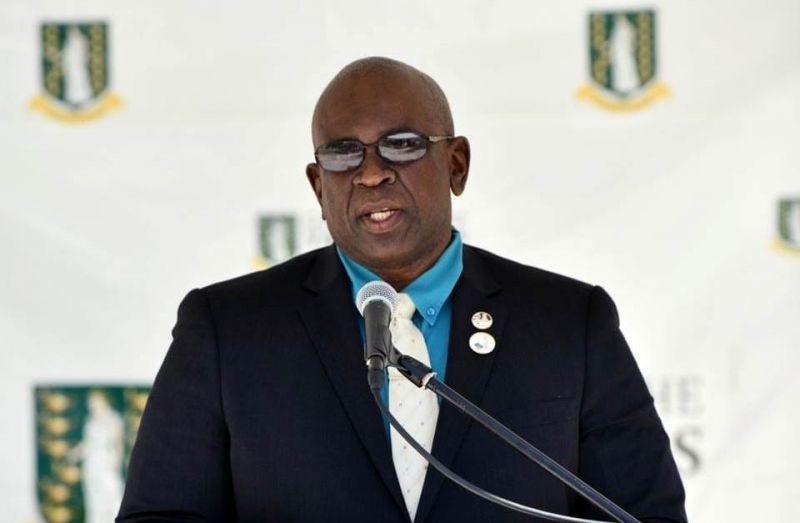 Opposition Member Hon Carvin Malone (AL) says the United Kingdom (UK) continues to push a narrative that the [British] Virgin Islands (VI) is lawless and warrants a suspension of the local constitution to bring law and order. This, according to Hon Malone, is not the right approach.

“April 28 or any of the activities after should not be equated to whether or not we can keep our Constitution. There are nations that run afoul, the justice system is there to take care of that. And I think that we must allow the justice system to work,” Hon Malone said.

The At Large Representative was at the time speaking on the Virgin Islands Agenda Open programme on ZBVI 780 AM with guest host Shaina M. Smith-Archer on January 17, 2023. 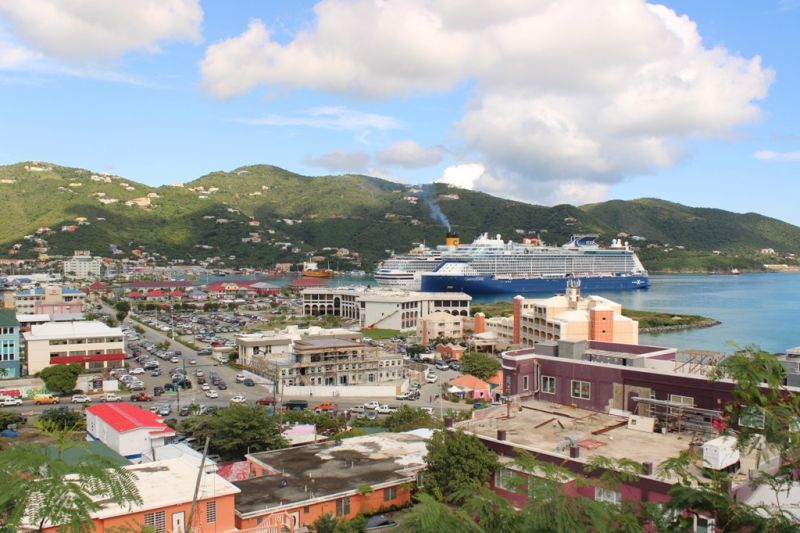 According to Hon Carvin Malone (AL), the UK's Order in Council to suspend the Virgin Islands constitution is like a guillotine on the head of the territory.


While referencing the arrest of ex-Premier Hon Andrew A. Fahie on drug conspiracy charges in the US, Hon Malone said the events of that day and subsequent events have now descended into a number of local arrests in the VI.

“We have a number of arrests that have been going on here and [it] seem as if they're going to be more. But should they be equated to whether or not we keep our Constitution? I say no,” he added.

Hon Malone said the narrative that is being forced currently in the territory is that the VI is a lawless town and unless the Constitution is suspended for two years that's the only way the VI could get better.

“… It is not right, it's incorrect,” the former Minister for Health and Social Development said.

'No justification' for Order in Council


Meanwhile, Hon Malone has called the UK's Order in Council to suspend the VI constitution as a guillotine on the head of the VI.

“It was wrong to place it in the first place. There is no justification for it and it should not exist. It has to be a violation of some world rule,” he added.

Hon Malone also said the existence of the Order in Council is causing persons in the VI to be doubtful about the 2023 election taking place.
#the Virgin Islands  #Andrew A. Fahie  #Fahie