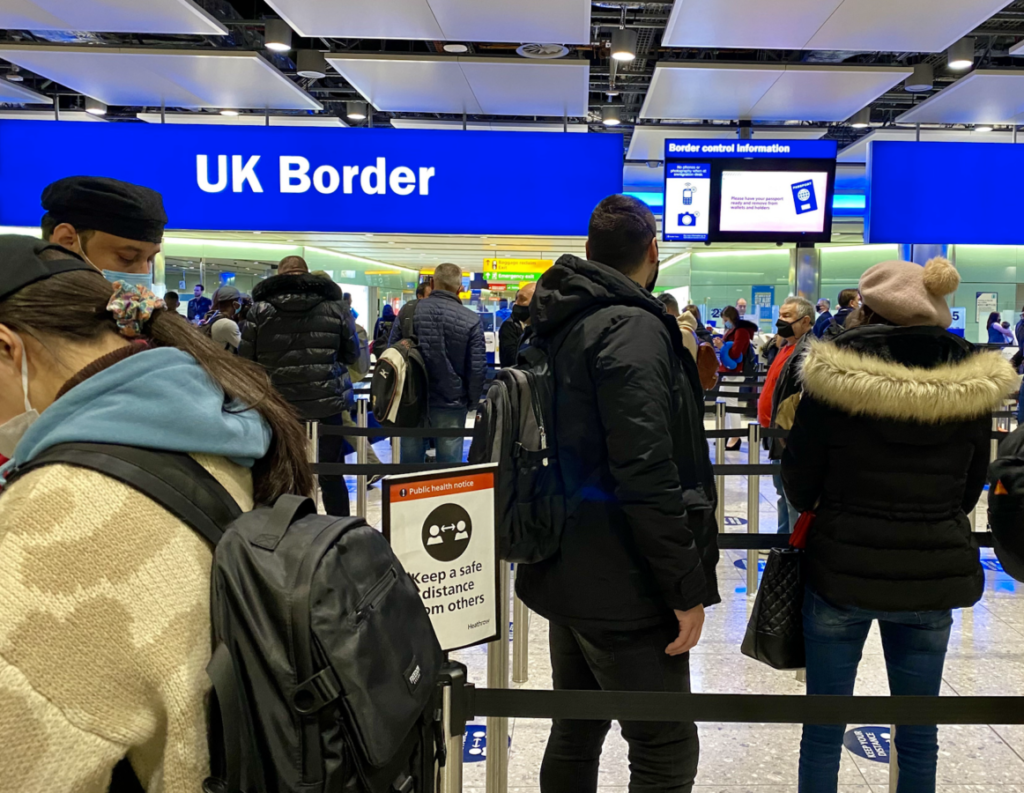 UK’s new policy: Up to 10 years in jail for falsifying travel history

Travellers from any part of the world, including the British Virgin Islands, could face up to 10 years in prison if caught falsifying their recent travel history when entering the United Kingdom.

This is according to a BBC News report on Wednesday. The BBC said the decade-long jail term would be the maximum penalty for anyone found to have falsified their travel history on the UK’s mandatory passenger locator form which is filled in by travellers when they arrive in Britain.

Speaking in defence of the new travel policy after an uproar of public backlash, UK’s Transport Secretary Grant Shapps said the maximum jail time reflects the serious nature of the offence in light of the UK’s ongoing fight against COVID-19.

“I think the British public would expect pretty strong action for those who seek to evade hotel quarantine,” Shapps said.

Under Britain’s new COVID-19 protocols which came into effect on Monday, travellers returning to the UK from 33 ‘red listed’ countries — including Brazil, South Africa, and Portugal — will now be required to isolate in an approved hotel for 10 days, at an expense of £1,750 (US$2423.92).

Travellers from these red-listed countries are also required to take additional measures before travelling to the UK.

These include producing a negative COVID-19 test result up 72 hours before the flight, having quarantine arrangements made before the flight, and being required to stay in their hotel room for the stipulated period. All travellers must also be tested on day-two and day-eight of the isolation period.

According to Shapps, around 1,300 people arrive in the UK from the 33 red-listed countries weekly.