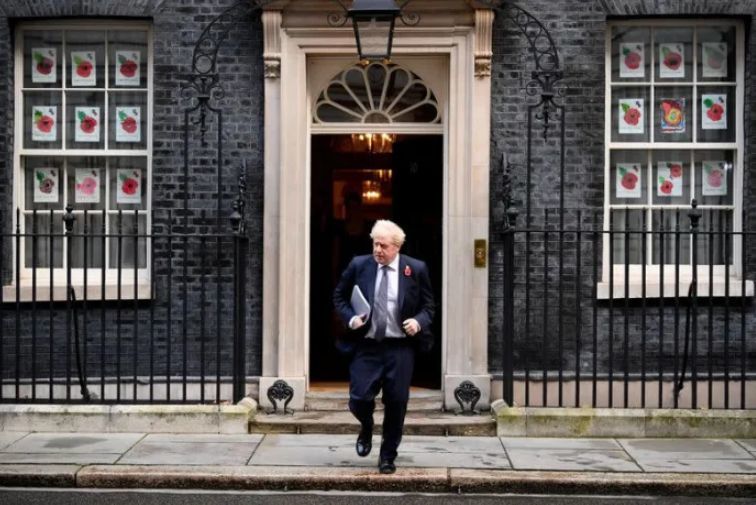 The British government secretly dropped a series of climate pledges in order to secure a post-Brexit trade deal with Australia, leaked emails appear to show.
Liz Truss, the trade secretary, and Kwasi Kwarteng, the business secretary, decided to "drop both of the climate asks" from the text of the agreement in order to get it "over the line", according to the email from a senior official.

A binding section that referenced the “Paris Agreement temperature goals” was scrubbed from the deal after pressure from the southern Hemisphere country’s government – which has a notoriously weak record on climate action.

Just last month Boris Johnson claimed any trade deal with Australia would, “include a chapter on trade and environment which not only reaffirms commitments to multilateral environmental agreements, including the Paris Agreement but also commits both parties to collaborate on climate and environmental issues”.

The prime minister claimed that “more trade will not come at the expense of the environment”. In June the two countries reached an “agreement in principle” to cut tariffs and quotas.

John Sauven, executive director of Greenpeace UK, accused Boris Johnson of having lied about the issue.

“The UK government pledged to embed the environment at the very heart of trade, including supporting the Paris Agreement on climate and zero deforestation in supply chains,” Mr Sauven said.

“Signing an Australian trade deal with action on climate temperature commitments secretly removed is the polar opposite of everything Boris Johnson publicly pledged and rips the heart out of what the agreement stands for.”

The Greenpeace chief added: “It will be a race to the bottom, impacting on clean tech sectors and farmers’ livelihoods. There should be a moratorium on trade deals with countries like Australia until they improve on their weak climate targets and end deforestation. At the moment the public and parliament are being duped by the Prime Minister into thinking this deal is great for Britain when in reality nothing could be further from the truth.

“What’s also clear is that the government’s promise of public consultation and updates on the progress of the negotiations are completely inadequate. It’s time parliament demanded proper scrutiny for trade deals.”

Brexiteers in the government like trade secretary Ms Truss have been desperate to secure trade deals with other countries to try and prove that leaving the EU has benefits.

But experts say the drive for agreements at any cost has put the UK in a weak negotiating position.
#Boris Johnson  #Johnson